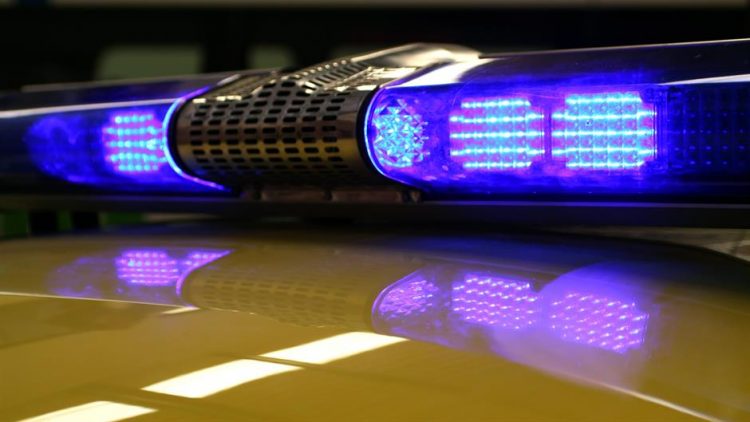 Two people were killed and another two wounded when a local in the southern Bosnian municipality of Grude shot at a group of people in front of a cafe, local media reported.

According to Hercegovina info writes, Mate Grizelj (34) and Velimir Busic (60) were killed, while one of the persons wounded had his leg amputated in the hospital in Mostar.

The shooting reportedly occurred after a traditional village celebration. An argument broke out in the cafe “Zmaj”, so a man with a Kalashnikov fired at the crowd of people who were in front of the cafe.

Police arrested the suspect, who will be charged with murder and illegal possession of weapons.