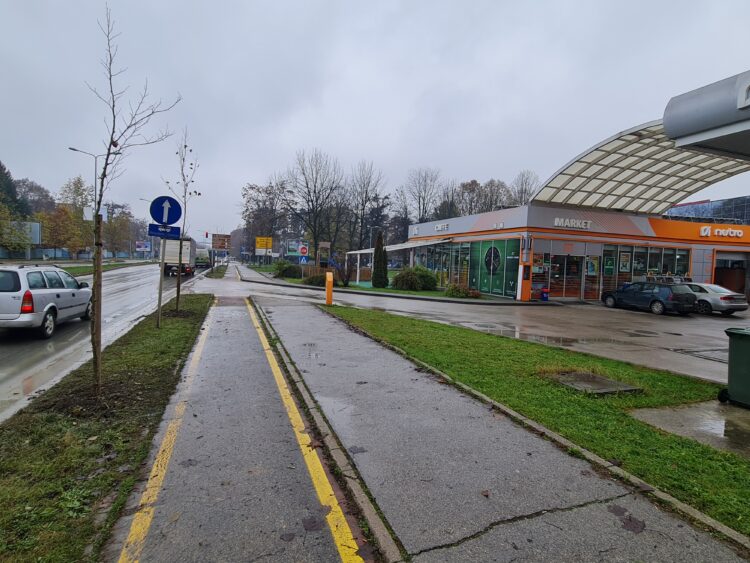 One person suspected of murder of Ariel Bogdanovic in Bosnia's northern city of Banja Luka was arrested, according to local media.

Srpska.info reported on Saturday morning that the suspect is currently undergoing criminal proceedings at the Banja Luka Police Administration.

“Some other pieces of information are being inspected but this is most likely the person who killed Bogdanovic. He asked for a lawyer,” an unnamed source told the local media outlet.

The 28-year-old man was stabbed by knife and his body was found near a gas station on Friday evening.

Murder in Banjaluka, suspect on the run

Large parts of the city were blocked by the police, which launched the investigation immediately after the incident.

A disturbing video of the murder was spreading on social media, showing a man chasing the victim and stabbing him several times after he fell on the ground.