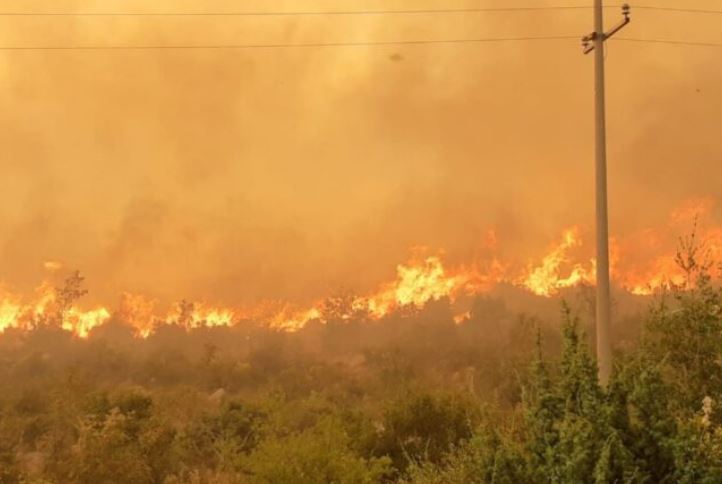 At the request of the local authorities of the municipality of Neum, the Presidency of Bosnia and Herzegovina gave approval for the engagement of the Armed Forces and their assistance in responding to the wildfire in the area.

BiH’s Defence Ministry said helicopter crews are ready and the necessary coordination is being carried out with the local community in order to undertake the activities to suppress the fire in the municipality of Neum.

Firefighters have been trying to extinguish the large wildfire since Tuesday morning, and teams have been sent from other municipalities in the area, as well as from Croatia.