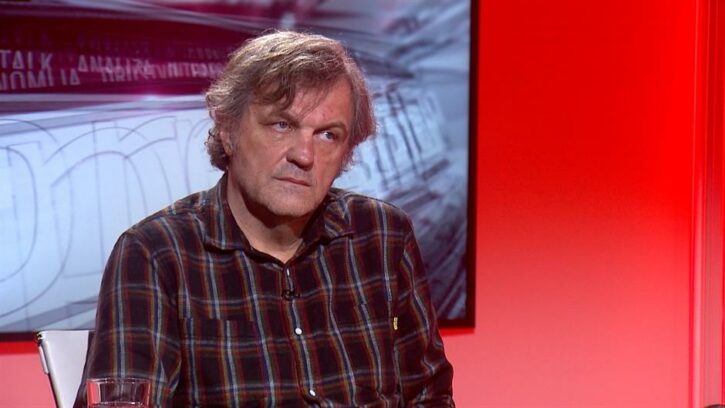 Sarajevo-born Serbian film director Emir Kusturica said in Belgrade on Thursday that he believes the war in Ukraine represents a war against Eastern Orthodoxy which was “prepared with the assistance of the Pentagon” and accused Ukraine of having a “pro-Nazi” government.

“The war in Ukraine, which we can say with certainty has long been prepared with the assistance of the Pentagon, is in fact a war against Orthodoxy,” Kusturica said as he was receiving the Saint Sava's Charter, awarded by the Serbian Educational and Cultural Association “Prosvjeta” in Belgrade.

The pro-Russian film director said that the Ukrainian government was “pro-Nazi” and that it “turned against the people of Donetsk and Donbas only because they wanted friendship with Russia and to live according to their principles and culture.”

Kusturica said he believes that both the war in Bosnia and Herzegovina and the great world conflicts are fundamentally religious, arguing that this is also the case for the war in Ukraine.