BiH Islamic Community: Sweden's permit to burn the Qur'an not a European value 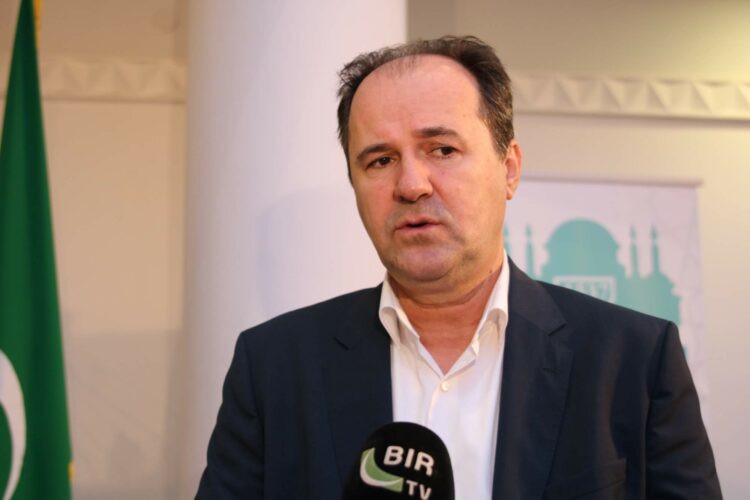 The burning of a copy of the Qur'an, which is a religious book, the holy book of Muslims, is not in accordance with the general values that Europe stands for and it is clear that this is the application of double standards - said the Speaker of the Assembly of Bosnia’s Islamic Community Safet Softic on the occasion the permission of the Swedish police for a Danish right winger to publicly burn a copy of the Qur’an in front of the Turkish Embassy in Stockholm.

“Freedom of speech is not the same as blasphemy, its limits are set when there is a threat that something is harmful to society and the state in the long term,” Softic said.

In this particular case, he said, burning the copy of the Qur'an will not harm anyone, neither Islam nor the Qur'an, but it will harm those who do it.

Also, apart from the fact that it is a mindless act, it, unfortunately, confirms to us that the absolute ignorance about Islam and the text of the Qur'an still persists. It is but a new example of harmful ignorance,” Softic added.