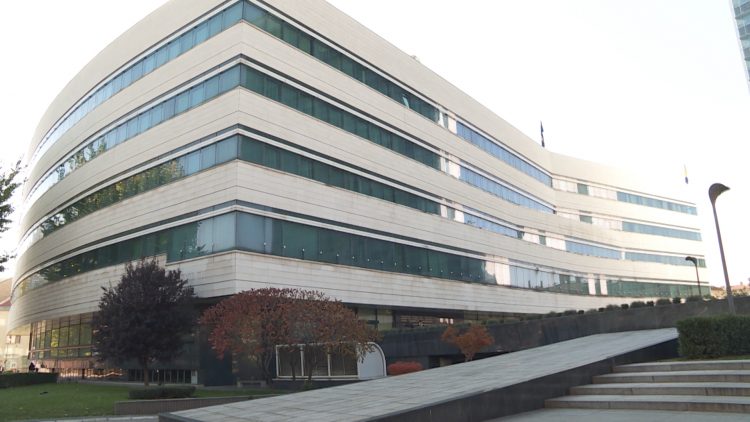 Representatives of Bosnia's Serb-majority entity in the inter-agency working group on electoral reform said they would not attend the meeting with European Parliament members Thomas Waitz and Romeo Franz scheduled for Monday in Sarajevo, because of their support to potential sanctions on Republika Srpska leadership.

Group member Stasa Kosarac, a member of the SNSD party – the ruling party in Republika Srpska, told Srna news agency that he refuses to attend the meeting because of “a number of incoherent and false accusations presented at the expense of the (Serb) member of the Presidency of Bosnia and Herzegovina Milorad Dodik and political leadership of Republika Srpska, as well as meaningless resolution that the Greens representatives in EU adopted in which they asked for the sanctions.”

Speaking to N1 upon the arrival in Sarajevo, MEP Romeo Franz, the member of the Greens/European Free Alliance Group, said he would ask for accelerating the sanctions on Dodik, the SNSD leader, and those who surround him.

“We'll do everything to have a society in Bosnia and Herzegovina that lives in peace and coexistence, because BiH is a part of the European Union and it belongs there,” he said.

The visit comes days after the entity parliament in Republika Srpska passed conclusions, as a step towards withdrawal from the central institutions.