Russian Ambassador criticises US for “threats and blackmail” in BiH 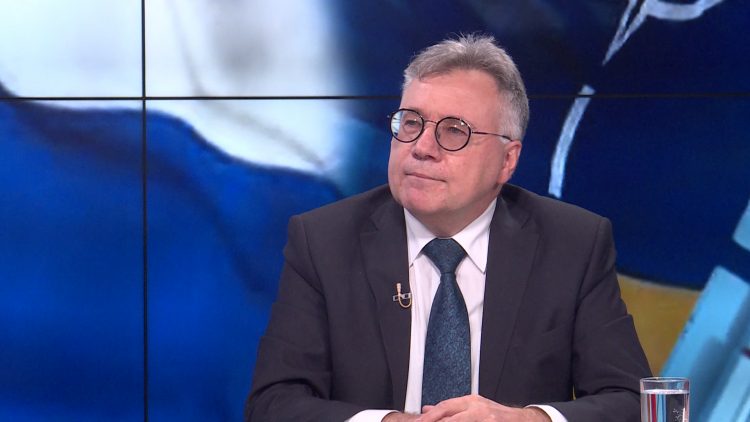 Russia’s Ambassador in Bosnia and Herzegovina, Igor Kalabukhov, said that the US Ambassador in the country, Michael Murphy, should "reject threats and blackmail" and give the state the opportunity to make decisions on its own based on the agreement of domestic politicians “without external pressure and manipulation.”

He said that Murphy's earlier statements for”Srpskainfo”, look nice from the outside, but that the problem is that these statements are contradicted by the real actions of the USA.

US Ambassador Murphy had criticised the president of Bosnia’s Republika Srpska (RS) entity, Milorad Dodik, and his allies for inflammatory rhetoric, attacks on the state, efforts to undermine Bosnia and Herzegovina and its institutions, as well as territorial integrity.

“We will not stand by and watch calmly, nor allow disintegration or violence in this country,” Murphy told “Srpskainfo” and added that the decision to honour Russian President Vladimir Putin in the RS shameful.

He said that the USA is talking about freedom of speech while “spending millions of dollars on opposing the Russian malignant influence, bribing journalists to write Russophobic materials”, according to Russia’s Embassy in BiH.

“They talk about democracy, but they introduce sanctions against undesirable politicians, and even at the local level they try to influence the formation of government bodies,” he said.

He also said that Murphy’s statements on Ukraine are “absolutely unacceptable.”

“There is no need to manipulate with emotions, talking about the victims of the Russian bombing after the crimes that the Kyiv regime, with the help of American weapons, is committing against the civilian population of Russian regions, including children and the elderly, after several orchestrated provocations,” said Kalabukhov.

He said that none of this would have happened if “the US had not deliberately turned Ukraine into a springboard for war with Russia.”