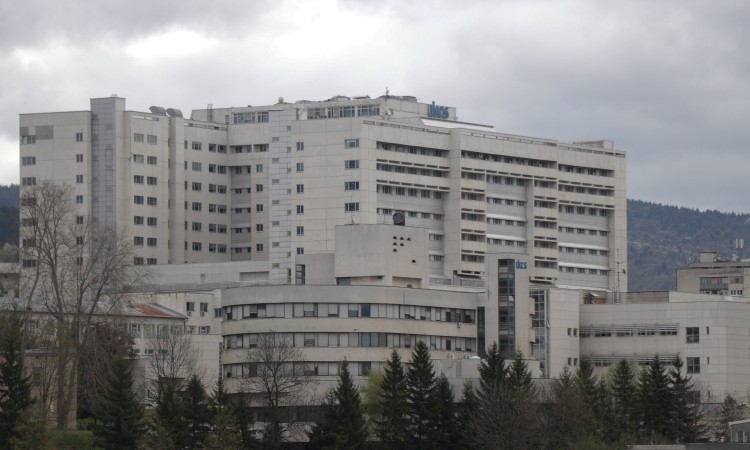 A letter allegedly signed by the medical staff of the Sarajevo University Clinical Centre (UKCS) that among other things warns about the inadequate treatment of COVID patients in that institution sparked fury on social media and led Sarajevo Canton Health Minister to invite the clinical centre chief for an urgent meeting.

“We were forced to write this open letter and warn about the real situation and the hell that is currently going on at the UKCS,” said the letter allegedly signed by doctors of this institution, which several online media outlets published on Saturday.

“We have been warning on several occasions the most responsible people at the UKCS. Unfortunately, nothing has changed, actually, it has but to worse,” they added.

The letter paid particular attention to the ventilators, which were purchased last year in a controversial procedure that is currently a subject of a court trial, and whose adequacy for the clinical treatment of COVID patients was marked as questionable.

According to the signatories of the letter, these ventilators are useless and “chances of patients to survive on them are – zero.”

Authors of the letter, who did not unveil their identities, said the clinical centre is also under the “media and information isolation” and the main goal behind this is to cover the real situation in this institution from the public and the families of its patients.

The information sparked fury and a series of reactions on social media among the users who shared the content of the letter.

Later during the day, the clinical centre management strongly dismissed the allegations and dubbed as “tabloids” the media outlets that published the letter.

“Unsubstantiated and tendentious articles bring unrest among the citizens, which creates additional pressure on doctors and medical staff who work with the most serious patients,” the UKCS management said.

The response made no mention about the ventilators whose adequacy was severely criticised in the letter.

“I am deeply concerned about media reports, but also about directly delivered information we are witnessing every day,” the minister said and invited all health workers to report any actions that do not comply with the standards of medical practice.