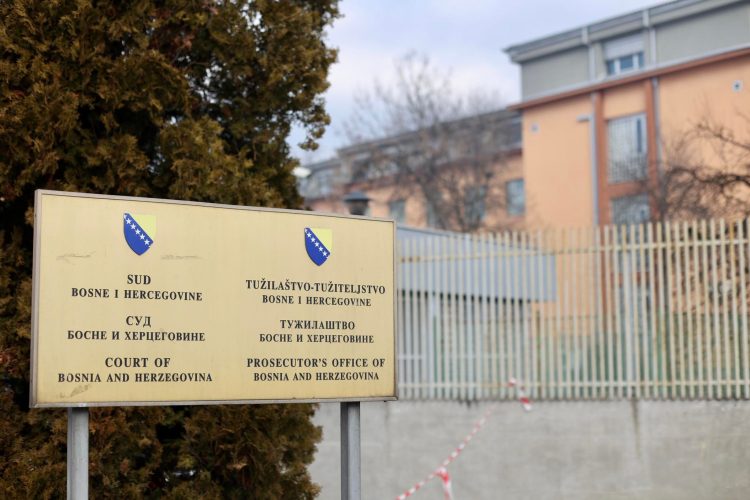 Bosnian Prosecutor's Office issued an indictment against five persons suspected of committing war crimes against the Bosniak civilians in the eastern municipality Rogatica in 1995.

According to the indictment, Zoran Neskovic, Panto Pantovic, Slavisa Djeric, Nenad Ujic and Pero Despot are charged as former members of the Bosnian Serb army with violating the Geneva Convention on the protection of the civilians in regard with the treatment of the Bosniak civilians captured at the ‘Rasadnik’ farm facilities during 1995.

The indictment specifies that there were more than 40 civilian prisoners from the municipalities of Rogatica, Zepa and Srebrenica in July 1995, mostly the elderly as well as two minors and more than 10 persons who were in need of medical treatment, all of them taken from the convoy going from Zepa to Kladanj under the escort of the international forces.

The defendants are charged with multiple beating, robberies, sexual abuse and humiliation and other forms of torturing the detainees, with most of the victims suffering severe physical and mental injuries.

The prosecution will summon 45 witnesses of which three are protected witnesses, two experts and more than 150 pieces of material evidence, said the Prosecutor's Office of Bosnia and Herzegovina.

The indictment has been forwarded to the State Court for confirmation.