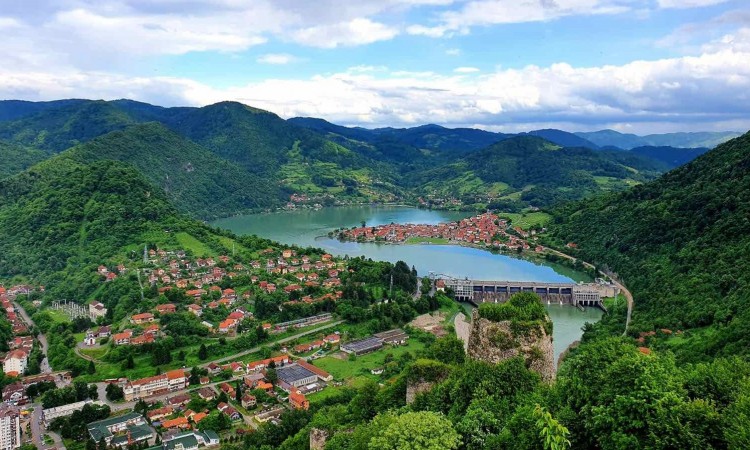 Thursday marks the anniversary of the beginning of the war in Zvornik, a Bosnian city on the river Drina which saw many war crimes against the Bosniak civilian population, Fena news agency reported.

The first Bosnian journalist, Kjasif Smajlovic was also killed on this day, 1992.

Nisvet Mujanovic was eleven at the time, and in a column of several thousand women and children, he set off with his mother and brother on the way to the free territory towards Tuzla, across Sapna municipality. His father was wounded in Kamenica, and his brother was transferred to Srebrenica.

He says that, nevertheless, he is happy to come back to his city with his family, and he has been working in education with returnees for over a decade.

“You can't help but remember the year of the siege we spent in the Podrinje cliffs. We lived day by day. Today it is the place where I prefer to come and bring my children. I told them how my teacher Milenko went from the classroom to a tank. They don’t understand, neither do I to some extent,” Mujanovic said.

The head of the Association of Families of Captured and Missing Persons of the Zvornik Municipality, Ahmet Grahicam, told Fena that they are still looking for another 413 missing persons.

Many other perpetrators of the killing of some 2,000 Zvornik Bosniaks in April, May and June 1992 are still at large.