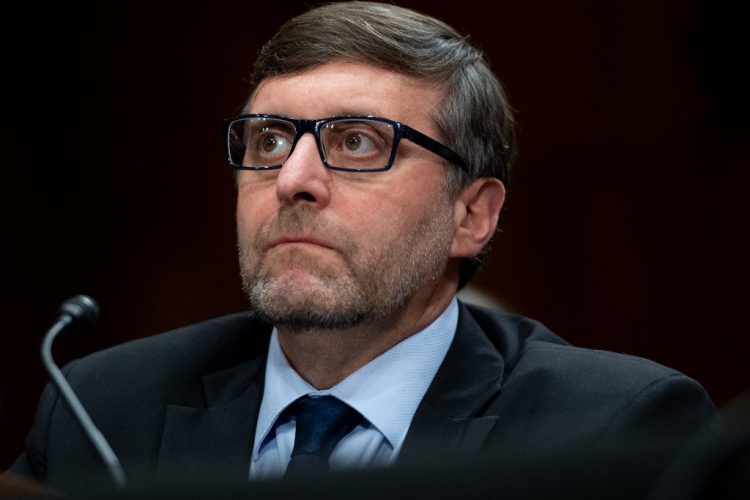 The U.S. administration has tasked Matthew Palmer, former envoy for the Western Balkans, with supervising the election reform in Bosnia and Herzegovina, deputy assistant secretary of state for south and central Europe Gabriel Escobar has said.

Speaking to Radio Slobodna Evropa, Escobar said he was very happy about Palmer's appointment as he had an enormous knowledge, numerous contacts and a brilliant vision of how elections in BiH should work.

He said Palmer's appointment was a clear sign of Washington's commitment to the Western Balkans.

He said the election reform in BiH was one of the first steps that needed to be taken so that the Western Balkans became more functional.

The U.S. commitment and policy has been consistent not only to BiH but all of the Western Balkans since the break-up of Yugoslavia, even the end of the Cold War, Escobar said.

The BiH election law must be amended in line with a ruling of the Constitutional Court to guarantee legitimate political representation, prevent Croats from being outvoted, and eliminate discrimination against minority representatives pursuant to European Court of Human Rights rulings.