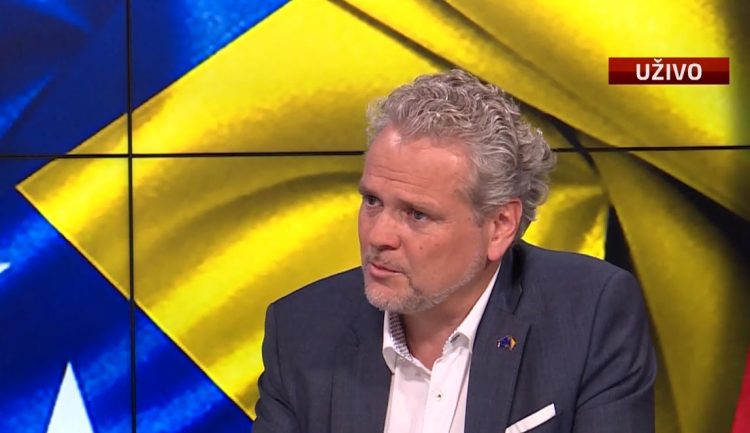 While extensive international supervision is in principle incompatible with EU membership, the use of the Bonn Powers by the High Representative of the international community in Bosnia was necessary because political parties were unable to agree on measures to ensure integrity and transparency of the electoral process, the EU Delegation said in a statement on Wednesday.

The statement comes after Christian Schmidt, the international official tasked with overseeing the civilian implementation of the 1995 Dayton Peace Agreement in BiH, imposed a set of technical changes to the Election Law to strengthen the integrity of the electoral process in the country.

“Citizens of Bosnia and Herzegovina deserve the smooth conduct of elections with increased integrity and transparency as well as the swift formation of legislative and government authorities at all levels after the 2 October vote,” the EU Delegation said.

It said that the EU “deeply regrets” that the political parties were unable to agree on the adoption of measures to ensure integrity and transparency of the electoral process in Bosnia and Herzegovina.

“As a result, we have today’s decision by High Representative Schmidt,” it said.

“The use of Bonn Powers is a measure of last resort, also against unlawful acts. Extensive international supervision is in principle incompatible with EU membership to which BiH aspires,” the statement said.

It also pointed out that the European Council recently clearly stated that the EU stands ready to recognise Bosnia and Herzegovina as a candidate country, but that it expects “BiH relevant actors to assume domestic ownership and responsibility for the reforms in line with the Commission Opinion’s 14 Key Priorities.”