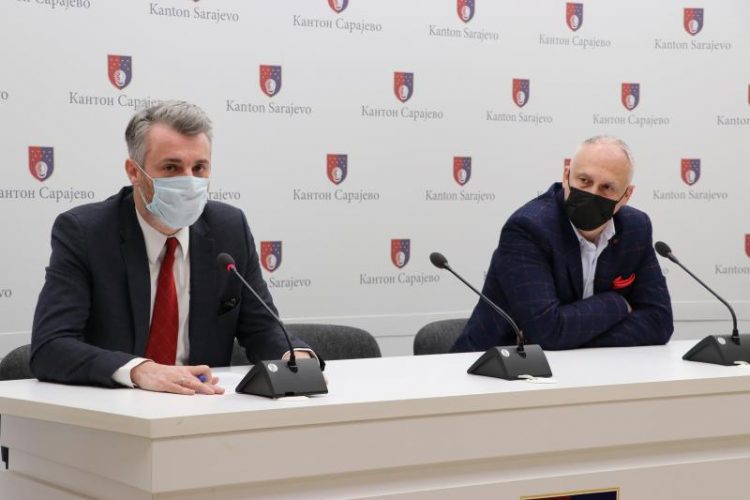 The leader of the Bosnian Party (BOSS), Mirnes Ajanovic, filed a criminal complaint with the Sarajevo Canton Prosecutor's Office against Sarajevo Canton's PM, Edin Forto, and Health Minister, Haris Vranic, as well as other local officials and the management of the Sarajevo University Clinical Center (KCUS), for negligence, arguing that their activities resulted in the endangerment of Sarajevo’s citizens.

He also submitted a complaint against top officials of Nasa Stranka (Our Party, NS), the Social Democratic Party (SDP) and the Party of Democratic Action (SDA) over the matter.

In his complaint, Ajanovic argued that “the Prime Minister of the Sarajevo Canton and the Minister of Health, by failing due supervision in the field of health and not taking timely actions, led to a situation where the situation at KUCS escalated” which endangered Sarajevo’s citizens “and prevented them from getting timely and adequate medical care, which resulted in deaths.”