Petition against screening of film about Republika Srpska entity 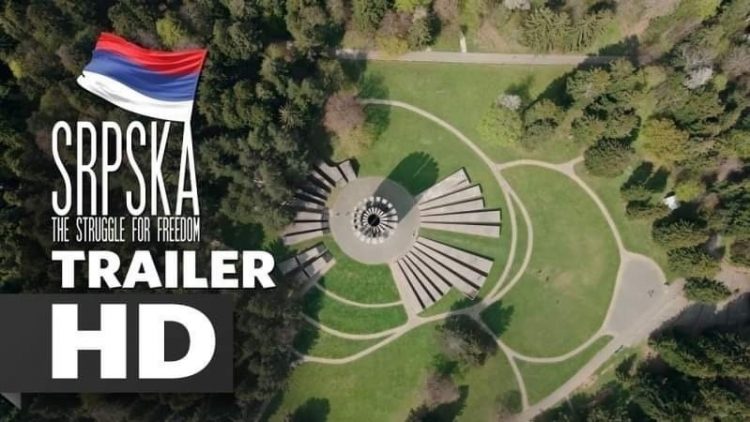 The Canadian Institute for the Research of Genocide (IGK) launched a petition seeking to urgently stop the screening of the film "Republika Srpska – The Struggle for Freedom" directed by Boris Malagurski. So far, 15,068 signatures have been collected, however, that number is changing and growing every minute.

Namely, the screening of this film was announced in several European cities, and many reacted immediately. The Movement Association “Mothers of the Srebrenica and Zepa Enclaves” condemned the showing of the film, while the families of the war victims and the surviving victims of the war in Bosnia and Herzegovina are also against it. They were particularly bothered by the fact that some scenes from the film were also filmed in Srebrenica.

The IGK reminded that the national parliaments of almost all countries in whose cities the film screenings were announced adopted resolutions recognizing the genocide in Srebrenica, declaring July 11 as the Day of Remembrance for the Victims of Genocide and honoring the victims of genocide.

They recalled that with the final verdict of February 26, 2007, the International Court of Justice in The Hague opened a legitimate and legal possibility of a full legal challenge to the entity, with the judicial formulation that the army and police of the Republika Srpska entity planned and carried out the genocide in Srebrenica.

” Through this petition, and on behalf of the victims of said aggression and genocide, the voice of more than 100,000 killed, over 50,000 inmates, 25,000 raped girls and women, 15,000 murdered children, and 2,000 mass, tertiary, secondary, and other graves, as the voice of 50,000 wounded and disabled people we are asking for a complete ban on the promotion of the mentioned film,” they concluded.

Anyone who wants to can sign the petition at this link.