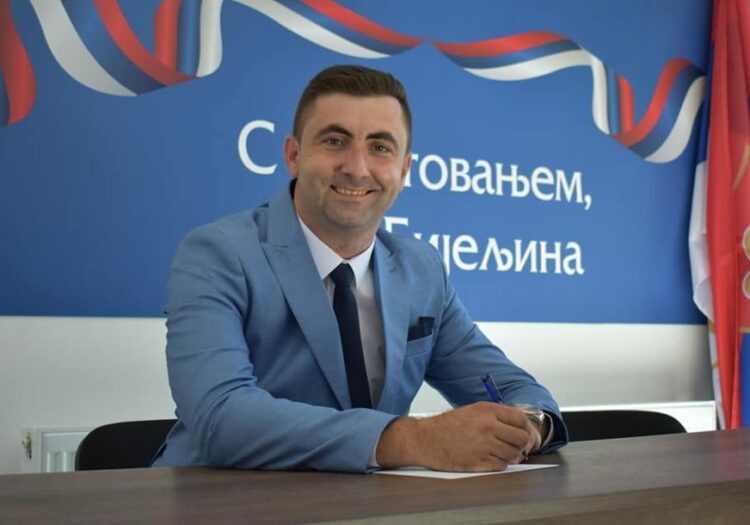 Police in the town of Bijeljina detained a local man who allegedly physically and verbally attacked the mayor, Ljubisa Petrovic, on Thursday.

According to the local police, the attack took place in front of the city administration building on Thursday evening.

Police identified the attacker, who allegedly confirmed he attacked the mayor. The suspect was detained in order to prevent him from committing further offences.

The acting prosecutor of the District Public Prosecutor's Office in Bijeljina was informed about the case and stated that there were no elements of a criminal offence, but that the suspect will be sanctioned for a misdemeanour offence.