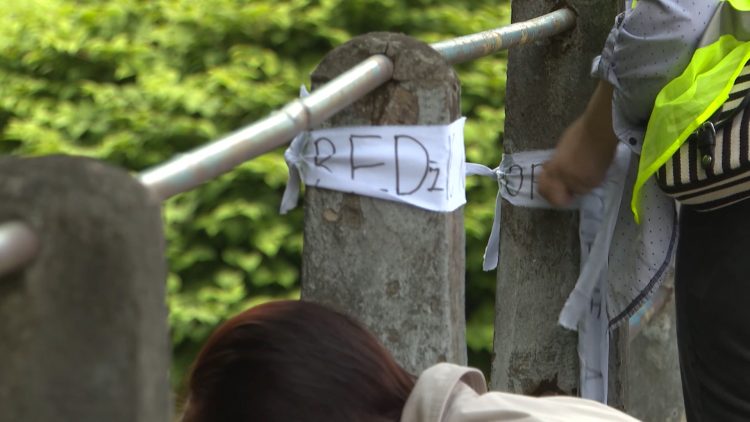 The youth organization "Princip" from Prijedor plans to celebrate the 58th birthday of the Prime Minister of Hungary, Viktor Orban, and the 55th birthday of the owner of Pink TV, Zeljko Mitrovic, on May 31 - the same day when Prijedor marks the White Ribbon Day in memory of the victims of horrific crimes against Bosniaks that took place in that area.

More than 1,000 people are expected to participate in the gathering, the organisation said.

On May 31, 1992, the Bosnian Serb local government ordered all non-Serbs in the Prijedor area to mark their houses with white sheets and to wear white ribbons on their arms.

This was an introduction to the ethnic cleansing of the non-Serb population in the Prijedor area. During the next three and a half years, 3,176 people were killed in and around Prijedor. Tens of thousands of people were sent to concentration camps (Omarska, Trnopolje and Keraterm), where they were subjected to mass executions, rape, various forms of torture, as well as crimes against humanity. Among those killed in Prijedor were 102 children under the age of 18. 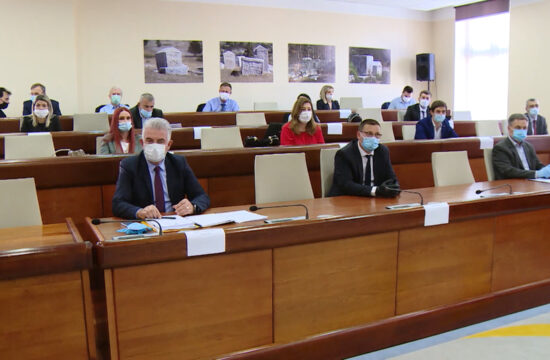 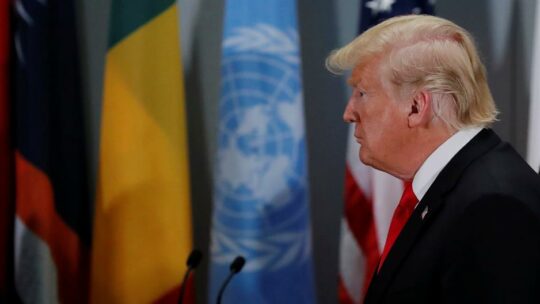 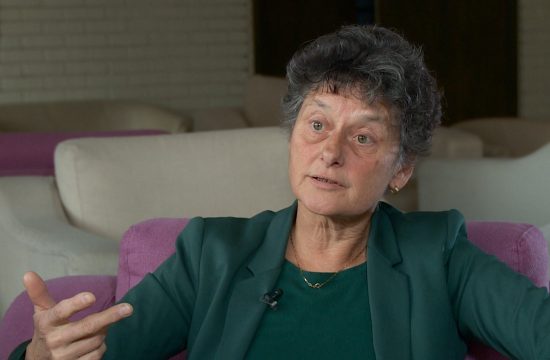 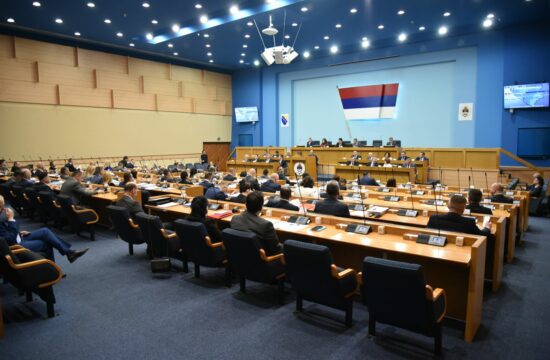