Street in Graz, Austria to be named after Bosnian football legend Ivica Osim 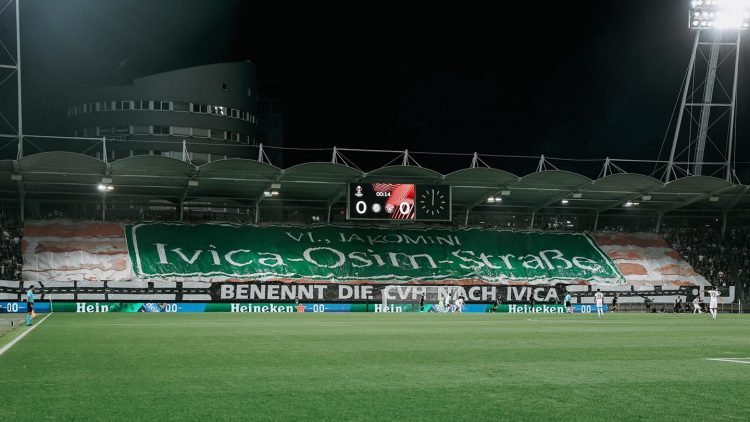 The Austrian football club Sturm Graz announced that the entrance to its stadium will be renamed after Bosnian football legend, Ivica Osim, and that there are plans to rename the southern part of the street "Conrad von Hotzendorf" after the late coach.

Football legend Ivica Osim passed away on May 1 leaving many in his native Bosnia as well as fans in Austria in tears. Fans poured to the Merkur Arena stadium in Graz to pay their respects to the late coach following his death, and a special ceremony dedicated to him was organised by authorities in the National Theatre in Sarajevo.

Osim, nicknamed ‘Svabo’ in Bosnia and ‘Strauss’ in Austria, was a member of the national team of former Yugoslavia and considered one of the best and most influential players and football managers ever from the region.