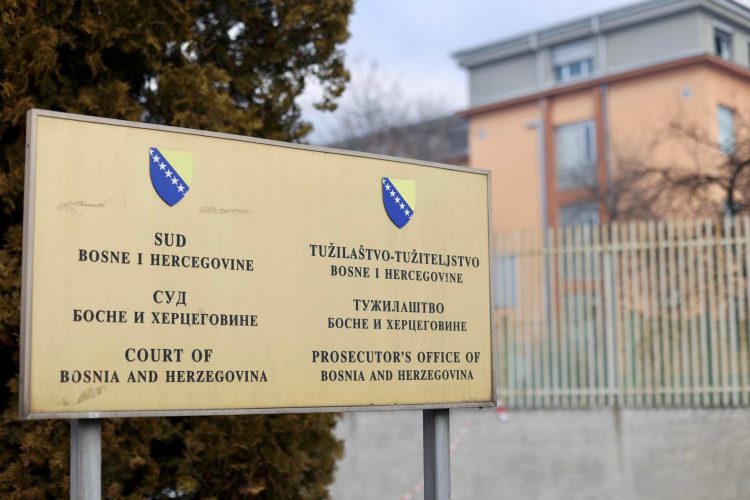 He is accused of having acted contrary to the rules of international humanitarian law, in his capacity as the commander of the Military Police of the Republic of BiH Territorial Defense (TD) Headquarters, during the international armed conflict between parts of the former Yugoslav National Army (JNA) and TD RBiH in the area of Sarajevo, in the time period from third until mid-May 1992.

The indictment also refers to the events of May 3, 1992, which refer to the suffering of 8 murdered victims with established identities, including civilians and medical personnel, the wounding of 24 people, and the capture of dozens of soldiers and civilians who were tortured, abused and imprisoned.