BiH's former NATO Ambassador: Situation in Ukraine shows why we must join NATO 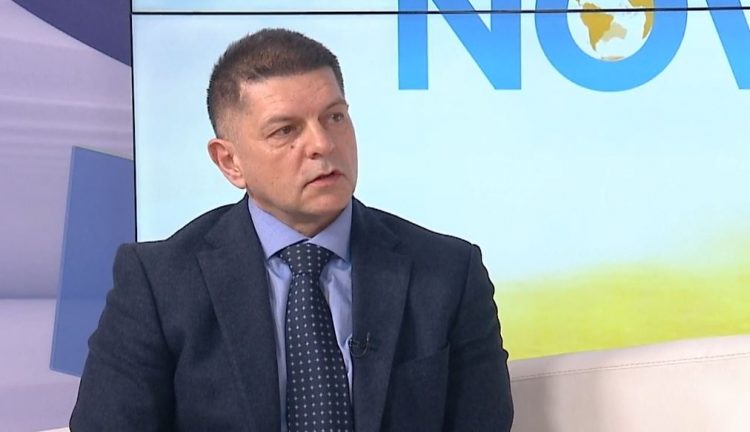 Bosnia’s former Ambassador to NATO, Almir Dzuvo, told N1 that Bosnia and Herzegovina is not making sufficient progress on becoming a NATO member and that this is a key moment for political leaders to start seriously talking about BiH’s potential membership in the alliance.

Dzuvo explained that being a member of NATO does not only imply a certain level of security in terms of military, but also social and economic stability. He argued that the problem is that political representatives from Bosnia’s Republika Srpska (RS) entity do not accept NATO membership as something that would benefit them and everyone else in the country.

“I believe that one country, especially one as small as BiH, cannot survive in the environment in which it is now. Not only due to security reasons, but in terms of economic and other reasons,” he said.

He stressed that the lack of a decision to join NATO “took the country back 10 years” and “made it impossible for the citizens of this country to raise their standard of living.”

Dzuvo rejected the idea that there might be an armed conflict in BiH, arguing that nothing indicates this could happen.

“But the fear that is creeping into people is precisely because we have not been in the implementation of reforms as part of the path toward NATO for three years. This is the famous ANP that we need to hand over, and it is very simple and I think that everyone who is aware and smart in this country must be a supporter of us joining NATO,” he said.

BiH is not actively working on becoming a member, he said.

“The political elite is obliged to start dealing with this and talk about it in a serious way,” he said.

This is a key moment for political parties to deal with the issue, he argued.

“What is happening now shows us very clearly what is possible and I do not mean BiH when I say this. Every country that is in NATO is protected. NATO is obliged to protect us from any form of instability and violence and anything that could cause a crisis in BiH and these EUFOR soldiers who have just arrived, are here as a deterrence so there is no escalation of security in BiH. The situation is under control, but they simply came as a precaution,” he said, referring to EUFOR’s recent deployment of 500 more troops to the country.