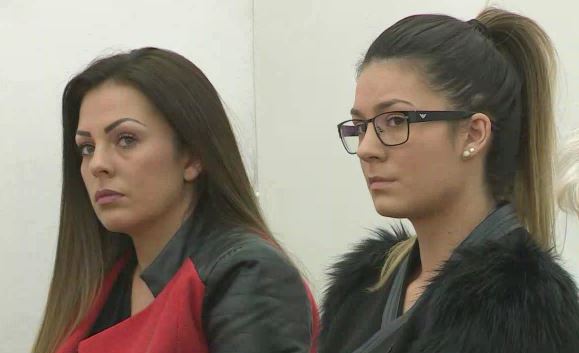 The Sarajevo Canton Police said Wednesday they arrested two people in connection with the Dzenan Memic case from 2016, one of whom was his ex-girlfriend Alisa Mutap, N1 learned.

“Acting on the Order of the BiH Court and under the supervision of the acting Prosecutor, Sarajevo Canton’s police officers conducted searches at two locations in Sarajevo Canton in connection with the Dzenan Memic case, looking for evidence, clarification and documentation of criminal offences that are the subject of investigation,” the Sarajevo Canton Interior Ministry said.

Dzenan Memic family’s lawyer Ifet Feraget told N1 that Alisa Mutap-Ramic, Dzenan Memic's ex-girlfriend, was arrested.
The 21-year-old Memic died on February 15, 2016, due to injuries he suffered a week earlier as he walked along Sarajevo’s Ilidza neighbourhood with his girlfriend, Alisa Mutap.

The Sarajevo Canton Court first ruled that Memic was killed when he was hit by a vehicle, but the family never believed it.

The Supreme Court of Bosnia’s Federation (FBiH) entity then released the two persons convicted for the traffic accident, Ljubo and Bekrija Seferovic and abolished the first instance ruling.

The case was returned to the Sarajevo Canton Court for a retrial where they were found not guilty in a second first-instance verdict.

Sarajevo Canton police official Hasan Dupovac, as well as the father of Dzenan Memic’s girlfriend who was with him on the evening of his death, Zijo Mutap, were arrested in early February in relation to those allegations.