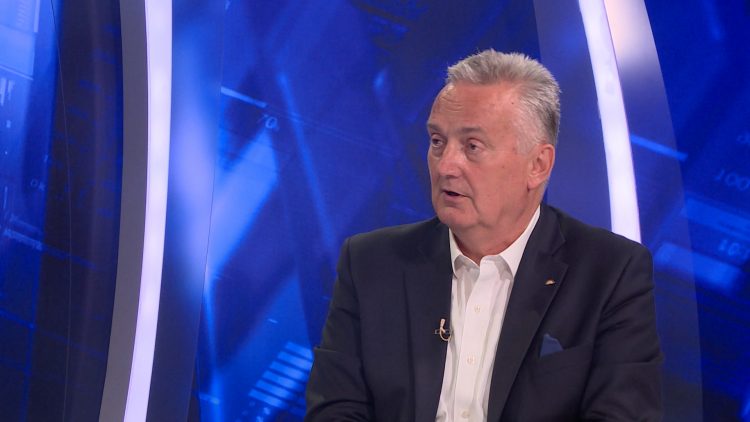 Zlatko Lagumdzija, former foreign minister of Bosnia and Herzegovina, accused a part of the participants of the last weekend's talks on electoral reform of attempting to “use lies to legitimise the 'legitimate election and legitimate representation' principle,” while this was never a subject of the 2013 Brussels agreement on Bosnian electoral system.

He recalled that the agreement reached in Brussels on October 1, 2013 had obliged its signatories to find a solution to election modalities which would “meet legitimate concerns of the constituent peoples and the Others, in accordance with the international standards.”

Also, it was said that the method of electing two members of Bosnia's tripartite Presidency from the Federation entity should meet the requirements of the European Court of Human Rights (ECHR)'s rulings and prevent the imposing of results, which say that those elected must be representatives of any constituent people or the Others, he added.

Lagumdzija, who was among the participants of the Brussels talks, wonders why some of those who took part in the negotiations in the coastal town Neum last weekend are trying to twist the facts about the 2013 agreement.

He directly accused the main Croat party – HDZ BiH and its leader Dragan Covic of falsely interpreting the agreement reached in Brussels on October 1, 2013, which was supposed to be implemented in ten days but it never was.

“Unfortunately, the principles defined by the Brussels agreement, as defined in point 5, as a complete document were valid for 10 days until they were to be translated into a concrete package of implementation of the (ECHR's) ‘Sejdic-Finci judgment. Namely, it was Covic, with his best friend, who broke down further negotiations in Brussels on October 10, 2013 (a photo as a small reminder of that event can be found in the attachment), seeing what was signed and where the agreement leads,” Lagumdzija wrote in a Facebook post, where he attached a copy of the agreement and a photo of the participants.

He stressed that the last year's Mostar agreement between the HDZ BiH and the main Bosniak party – SDA, as well as everything that followed afterwards, had nothing to do with the document that the some are referring to now.