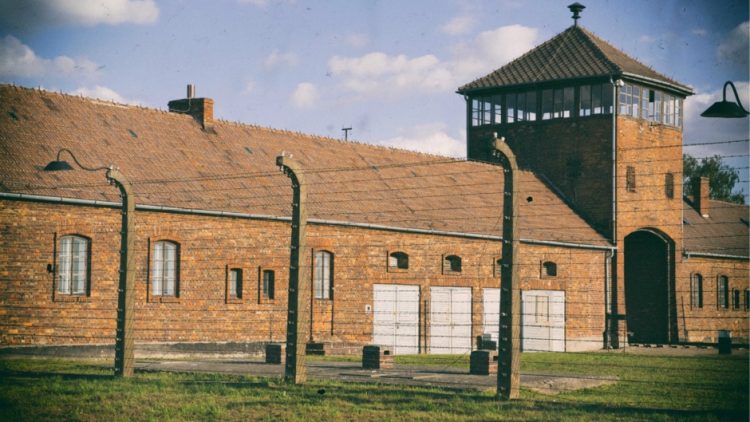 The Executive Vice President of the International Auschwitz Committee, Christoph Heubner, welcomed the decision by the outgoing international administrator in Bosnia to criminalize the denial of the 1995 Srebrenica Genocide, the German newspaper Juedische Allgemeine reported on Wednesday.

“For Auschwitz survivors, the events of Srebrenica represented appalling and deeply painful evidence that even after Auschwitz, hatred and genocide can still prevail in Europe,” Heubner said.

The outgoing High Representative in BiH who is tasked with overseeing the civilian implementation of the 1995 Dayton Peace Agreement, Valentin Inzko, used his special powers on Friday to impose amendments to the BiH’s Criminal Code which sanction the glorification of war criminals convicted by final and binding judgments, as well as the denial of genocide, crimes against humanity and war crimes.

For Holocaust survivors, this decision by the UN envoy is especially important as it makes denying genocide a criminal offence and thus “creates the preconditions for a fair and dignified debate for all those who deal with their own past,” Juedische Allgemeine reported.

In addition, it represented an important sign of the importance and strength of the United Nations to not abandon people and peoples who still suffer due to past conflicts, the paper said.

Heubner also said that it represents a clear signal to Turkey “to finally name the genocide of the Armenians as such and to deal with it.”

The article also mentioned that attempts to impose a genocide denial ban have failed repeatedly in Bosnia’s Parliament for years due to opposition from officials from Bosnia’s Serb-majority Republika Srpska (RS) entity.