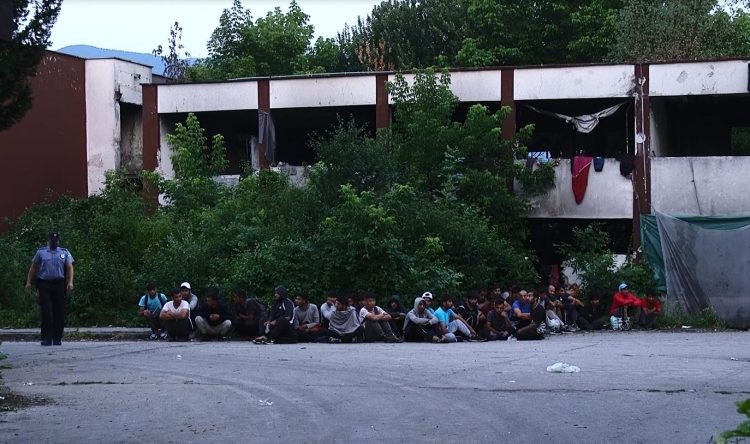 Migrants who were staying at a nearly completely demolished abandoned factory near the northwestern Bosnian city of Bihac were transferred to the ‘Lipa’ migrant camp by local police on Tuesday morning.

The migrants, from Afghanistan, Pakistan and Bangladesh, among them minors, were staying at the former ‘Krajina-metal’ facility in conditions unfit for accommodation.

Migrants have been using the abandoned facility for the past three years. The biggest problem for them was the snow and low temperatures during the winter, and due to the poor condition of this facility, they did not have the conditions to maintain personal hygiene.

The northwestern Una-Sana Canton (USK), where Bihac is located, is the part of Bosnia most affected by the migrant crisis. The migrants use Bosnia as a transit country on their route towards the European Union, and the USK is on the border with Croatia. 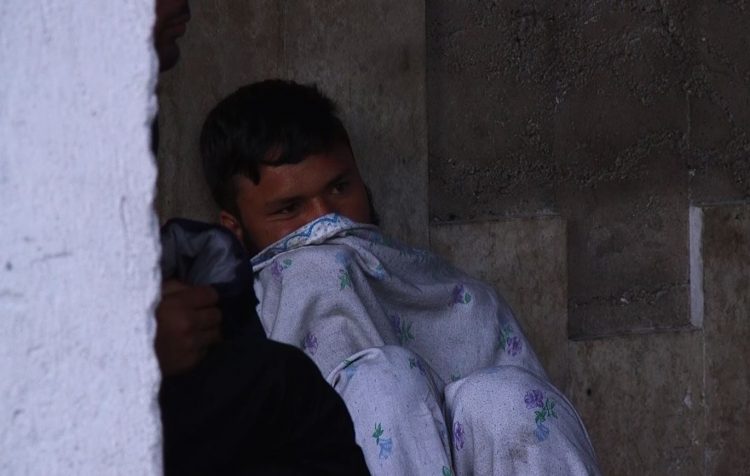 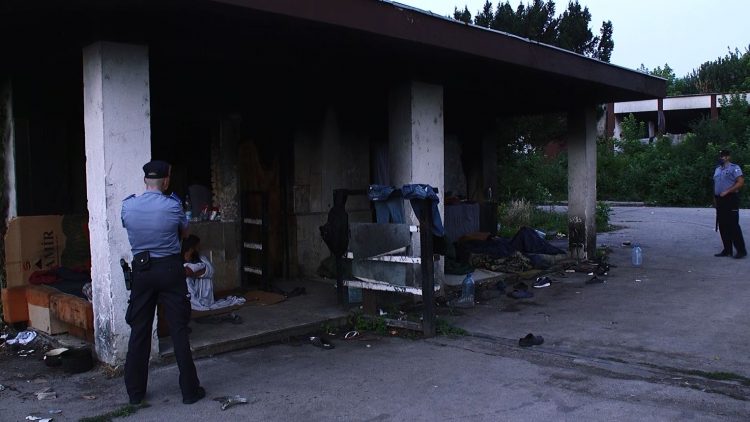 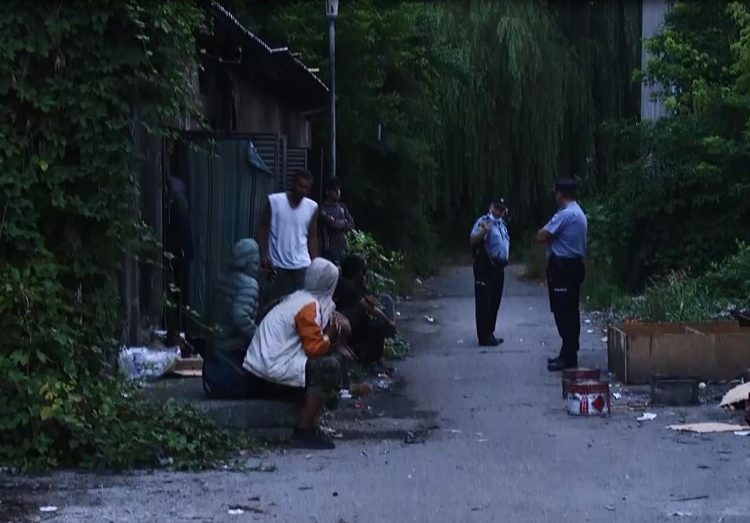 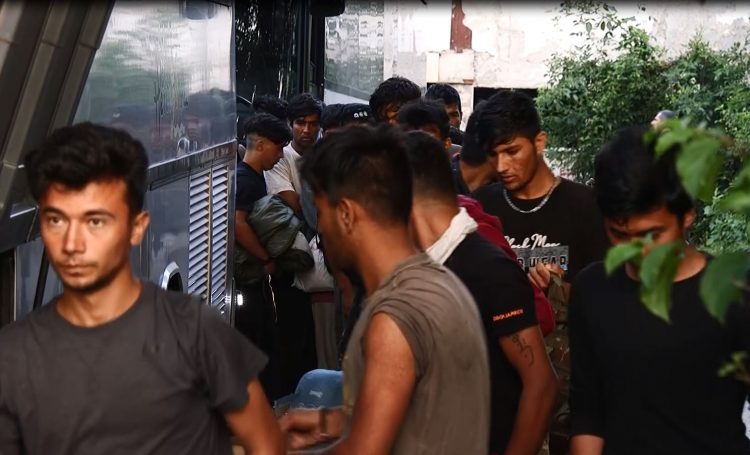 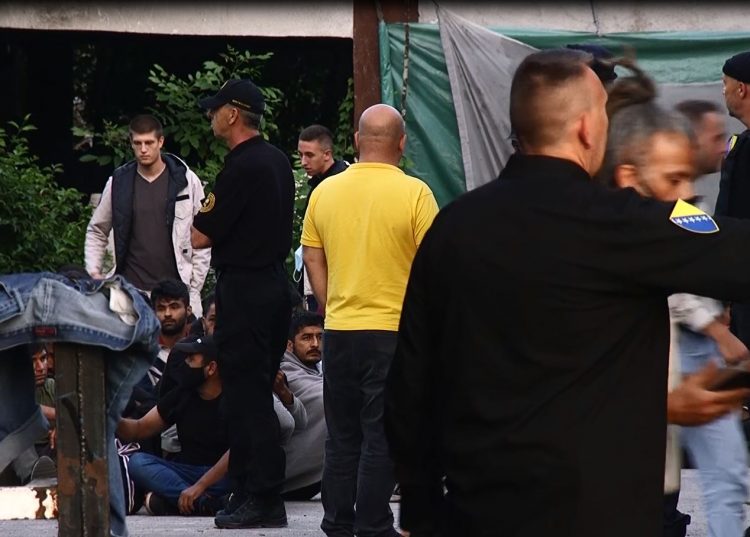