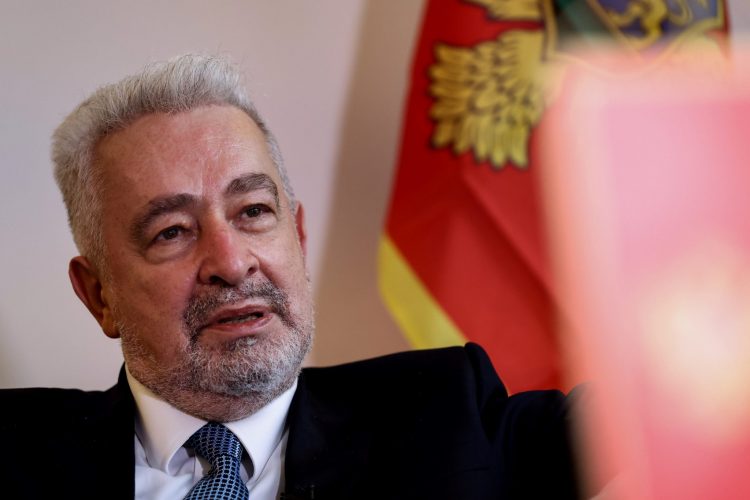 Zdravko Krivokapic, Montenegro's Prime Minister, said on Monday he would initiate the dismissal of Vladimir Leposavic, the Minister of Justice, Human and Minority Rights after he denied Srebrenica genocide and failure to withdraw the statement.

Leposavic had said he would recognise the Srebrenica genocide after it “is undoubtedly confirmed” and that the Hague Tribunal, which processed the genocide, “has lost its legitimacy.”

He faced much condemnation, including the European Union’s one.

“I first requested Leposavic’s resignation, but since he failed to do that, I brought a difficult decision – a suggestion for his dismissal,” Krivokapic said.

“No one’s biography can justify any activity. Only deeds speak about us,” he added, praising Leposavic’s intelligence and his knowledge of human rights, which made his statement even less understandable.

Krivokapic recalled that Montenegro’s Parliament was the first in the region to adopt the European Parliament (EP) Resolution on Srebrenica.