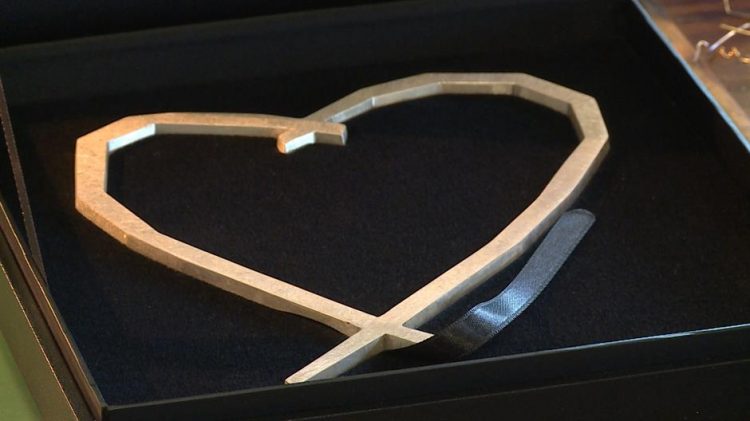 Academy Award nominee, actor, director, playwright and author Jesse Eisenberg will be an honorary guest at this year's 28th Sarajevo Film Festival, it has been confirmed on Tuesday. In a ceremony on August 15, Sarajevo Film Festival will honour Eisenberg with the Heart of Sarajevo Award, ahead of a special screening of his directorial feature debut When You Finish Saving the World.

The New York-born actor's film credits include ROGER DODGER, THE SQUID AND THE WHALE, ADVENTURELAND, ZOMBIELAND, THE SOCIAL NETWORK, NOW YOU SEE ME, THE DOUBLE, NIGHT MOVES, THE END OF TOUR, AMERICAN ULTRA, LOUDER THAN BOMBS, BATMAN V. SUPERMAN, NOW YOU SEE ME 2, CAFÉ SOCIETY, JUSTICE LEAGUE, THE HUMMINGBIRD PROJECT, THE ART OF SELF DEFENSE, ZOMBIELAND: DOUBLE TAP, RESISTANCE, VIVARIUM and WILD INDIAN.

In the near future he will play the titular character of ‘Toby Fleishman’ in the FX limited series FLEISHMAN IS IN TROUBLE based on Taffy Brodesser-Akner’s best-selling novel of the same name.

Eisenberg has written four plays, including “The Spoils,” which had a box-office record-breaking run on West End.  He also wrote and starred alongside Vanessa Redgrave in his play “The Revisionist,” and “Asuncion.” His play, “Happy Talk” starring Susan Sarandon and Marin Ireland opened April 2019 at the Signature Theater in New York.

Eisenberg is a frequent contributor to The New Yorker, the author of the collection, BREAM GIVES ME HICCUPS from Grove Press and the Audible Original WHEN YOU FINISH SAVING THE WORLD, which won “Best Original Work” at the 2021 Audie Awards.

Eisenberg’s directorial debut and an A24 title, WHEN YOU FINISH SAVING THE WORLD premiered at the 2022 Sundance Film Festival to glowing reviews and screened as a part of Critics Week at the 2022 Cannes Film Festival. The film follows Evelyn (Julianne Moore) a woman devoted to helping people fallen on hard times, but who struggles to connect with her son Ziggy (Finn Wolfhard), an aspiring internet star oblivious to the problems of the world. This emotional comedy- based on the Audible Original of the same name, also written by Eisenberg- reveals a funny and sharply perceptive portrait of a mother and son who may seem at odds but who are more alike than either would care to admit.