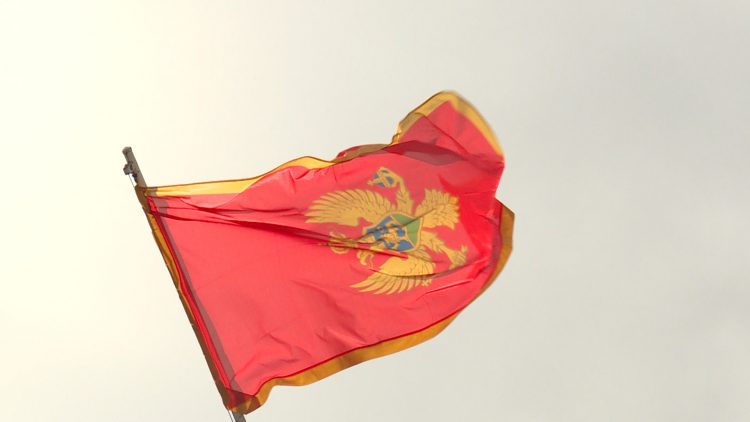 The official of the Russian embassy in Podgorica whom the Montenegrin authorities have declared persona non grata and ordered to leave the country is Viktor Antipin, the Podgorica-based Pobjeda daily reported on Saturday.

Montenegro's Ministry of Foreign Affairs on Friday declared an unnamed accredited Russian diplomat in the Russian embassy in Podgorica as persona non grata and ordered his expulsion from the country.

“The reason for this decision is that the competent security authorities in Montenegro assessed that the activities by the Russian diplomat are in contradiction to the Vienna Convention on Diplomatic Relations,” the ministry said.

Pobjeda reports, quoting a source from the Montenegrin Foreign Ministry, that the person in question is Viktor Antipin, who the paper claims is not a diplomat but an intelligence officer and employee of the Foreign Intelligence Service of the Russian Federation (SVR).

The ministry said that a formal notice saying that the diplomat has to leave Montenegro within the next 72 hours was handed over to Russia's ambassador in Podgorica.

The Russian Embassy has not responded to the Montenegrin diplomatic note.

Earlier, the media in Montenegro reported that two weeks ago Antipin held secret meetings with Montenegro's parliament speaker and a member of the pro-Serbian and pro-Russian Democratic Front (DF), Strahinja Bulajić, in a cafe in Danilovgrad, not far from Podgorica.

Bulajić has confirmed the reports, saying in a statement that his duties as parliament speaker include meetings with foreign diplomats in Podgorica, including Russian.

By taking over the presidency of the parliament, Bulajić has been put in charge of calling parliamentary sessions, and he is the one expected to schedule the session at which the new Montenegrin government is to be appointed.

However, Bulajić has said that he does not intend to do so soon, but plans to use the legal procedure and put the session off until the start of the summer.

That way the government of Zdravko Krivokapić, ousted in early February, would continue to serve as caretaker government for several months.

Abazović earlier announced the formation of a minority government that would include minority parties, but the confirmation of the government will not be possible until summer if Bulajić continues to delay the parliamentary session.

Krivokapić's government, the first one in the country's more recent history that did not include Đukanović's DPS party, was formed in late December 2020 and it comprised experts. Its formation was largely influenced by the Serbian Orthodox Church (SPC), so the first move of the new government was to amend the law on the freedom of religion to meet the SPC's demands.

In October 2016, as determined in a subsequent trial, Russia attempted, with the help of the leaders of the pro-Serbian and pro-Russian DF party, to carry out a coup in Montenegro and assassinate then PM Đukanović.

At the end of the year-long trial, two Russian intelligence officers and DF leaders Andrija Mandić and Milan Knežević were sentenced to prison.

After the change of government in Montenegro in 2020, and after Đukanović was defeated in elections for the first time in 30 years, the ruling was overturned and a review was ordered, and the indictees were all released from custody.