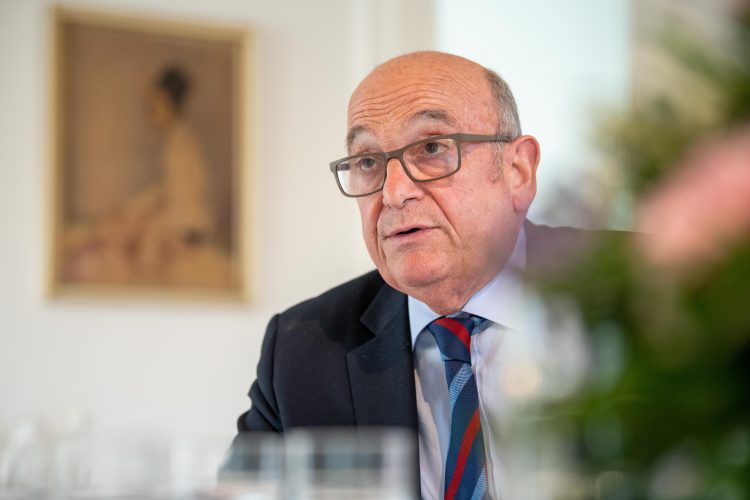 BiH Presidency members Denis Becirovic and Zeljko Komsic, expressed their satisfaction with the good and friendly relations between BiH and the United Kingdom, during Wednesday's meeting with Great Britain's special envoy for the Western Balkans, Stuart Peach, and with the intensive political dialogue and cooperation.

The two emphasized the importance of Great Britain's support for the reform and integration processes in Bosnia and Herzegovina and expressed their gratitude for the strong engagement of the UK so far, as well as the continuation of political, economic, security and other forms of support for BiH.

Becirovic and Komsic also emphasized that Great Britain initiated a more open approach of the European Union towards BiH, which, they said, gave a new impetus to the reform process and the acceleration of BiH's path towards Euro-Atlantic integration.

According to him, this will increase energy independence, and employment, expand production capacities, and through the transfer of technology, the competitiveness of the economy would also increase.

Peach announced that Great Britain will continue to provide support to the Armed Forces of BiH “as a symbol of unity, in order to strengthen stability and security in BiH.”

The BiH Presidency Chairperson Zeljka Cvijanovic, whom Great Britain placed on its “black list” in April, did not attend the meeting with the British envoy.

She also refused to accept US President Joe Biden’s congratulatory message on the occasion of the Statehood Day of BiH to the newly elected members.