A drug cartel member from Bosnia arrested in Frankfurt 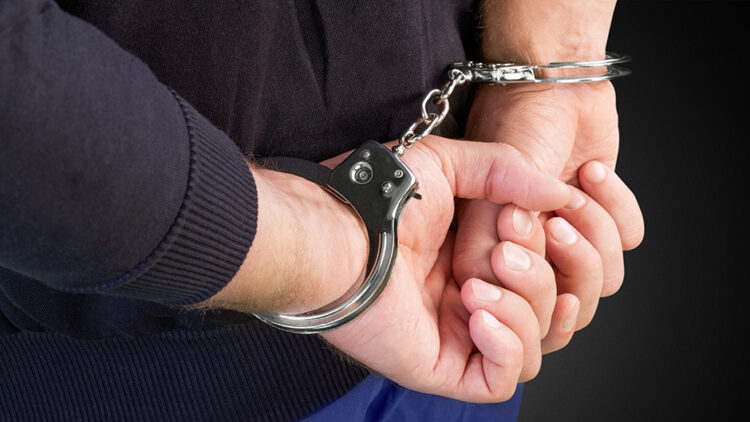 Bosnian Prosecutor's Office in cooperation with the partner institutions in Germany is coordinating activities on the arrest of suspect Milivoj Todorovic from the Bosnian northeastern town of Bijeljina, who was detained in Frankfurt on the grounds of a warrant issued by Bosnian institutions.

The suspect is under investigation as a high-ranking member of the international drug cartel, connected to the so-called ‘Skaljar clan’, involved in smuggling and illicit traffic of large quantities of drugs from South America to EU countries and further to the Western Balkan region.

“As a part of the case with decrypted Sky and Anom applications, which the Prosecutor's Office of Bosnia and Herzegovina is working on in cooperation with partner institutions from the EU, as well as police agencies in BiH, this suspect was identified as a member of an organised crime group, which is mostly located abroad, where it coordinates the work of persons involved in the drug smuggling, which is he came into the focus of investigations by police agencies from several countries,” the Bosnian Prosecutor's Office said.

Bosnian prosecution will resume the work with its partner institutions to take all necessary steps towards the extradition of the suspect to Bosnia and Herzegovina as soon as possible, for further prosecution.