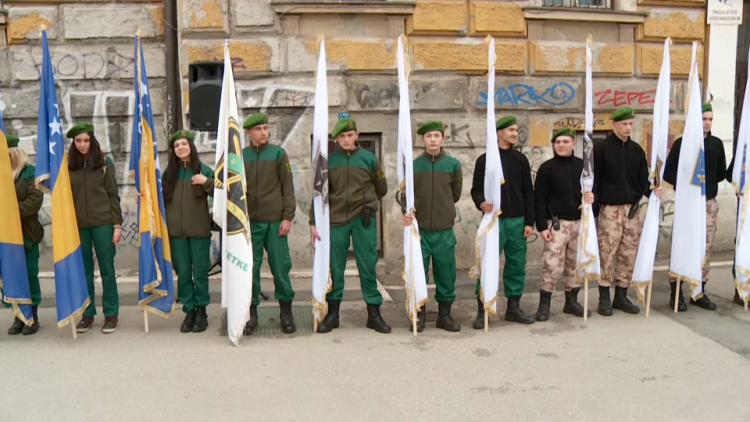 Former members of the Green Berets and the Army of the Republic of Bosnia and Herzegovina gathered on Tuesday in Sarajevo to mark the battle in the former Dobrovoljacka Street and express support for the 10 suspects prosecutors accuse of war crimes regarding the incident.

The former Bosnian soldiers said they came to pay tribute to their fallen comrades and support those who defended the capital and Bosnia and Herzegovina on May 2 and 3, 1992.

The rally began with a line-up with those involved wearing uniforms and carrying flags of the Green Berets.

Bosnia’s Prosecutor's Office recently issued an indictment concerning the wartime May 1992 events from then Dobrovoljacka Street in Sarajevo.

Bosniaks and Serbs have conflicting narratives about the clash on May 3, 1992, when Bosnian forces attacked a JNA convoy which was leaving the city per a withdrawal agreement but took Bosnia’s president with them as a hostage.

The Yugoslav People's Army (JNA ) captured the first President of the Republic of Bosnia and Herzegovina, Alija Izetbegovic, at the Sarajevo International Airport the previous day as he was returning from negotiations in Lisbon and it was agreed the President would be freed in return for the uninterrupted withdrawal of the JNA soldiers from the barracks in Sarajevo.

Allegedly, Bosnian forces stopped the convoy in Dobrovoljacka street, in downtown Sarajevo, to free their president and despite the order to cease fire, issued by General of what was then called the Army of the Republic of Bosnia and Herzegovina Jovan Divjak, the clash occurred which led to the death of former JNA soldiers.

Bosnian Serb representatives claim that 42 innocent young men, members of the former JNA, were killed while 70 were injured and 200 detained.
Bosnian prosecutors say seven were killed and 14 detained.

It has also never been established who shot first during the attack and the battle remains a symbol of defence for one side and a symbol of suffering for the other. 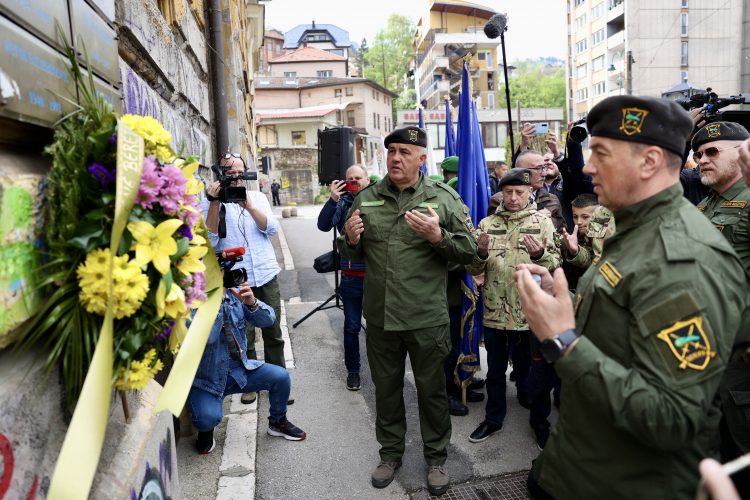 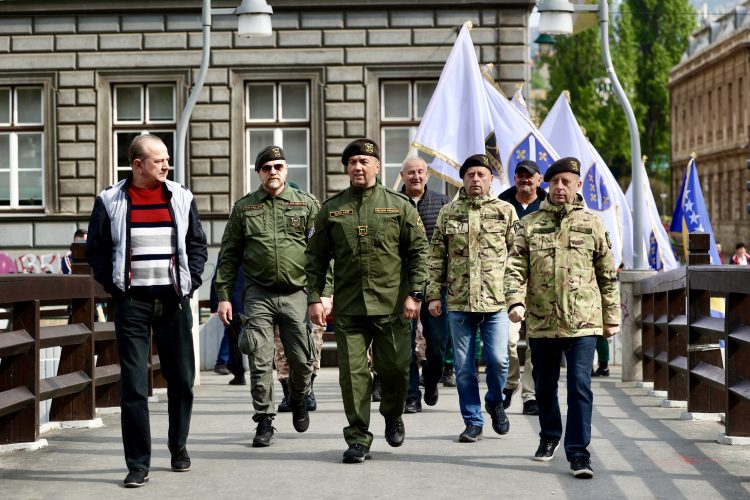 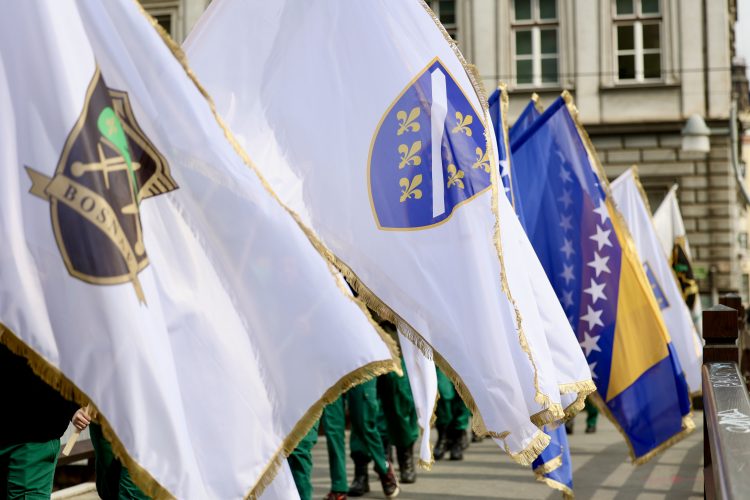 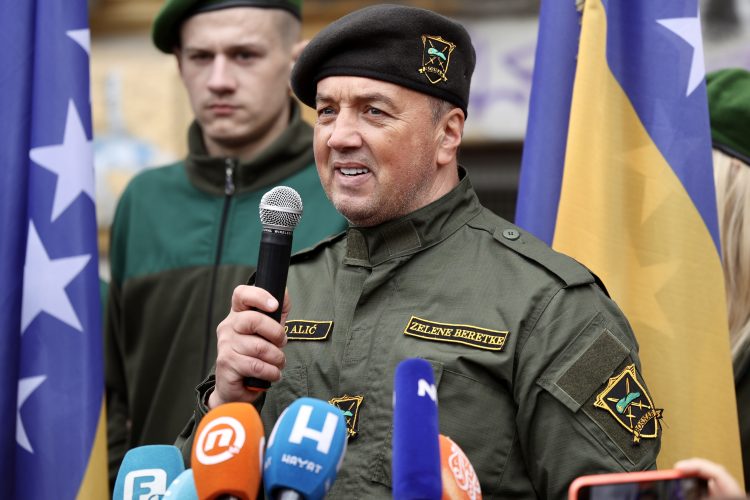 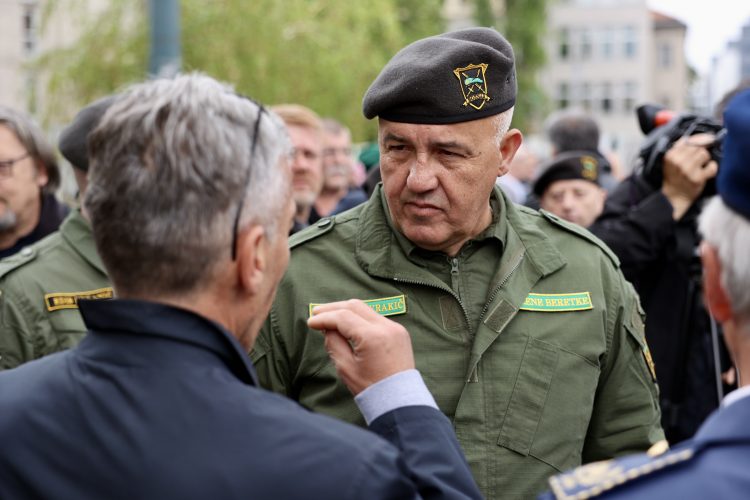 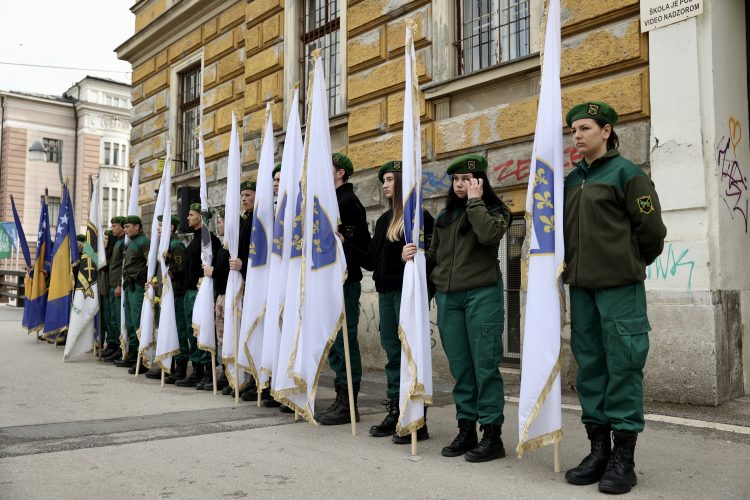 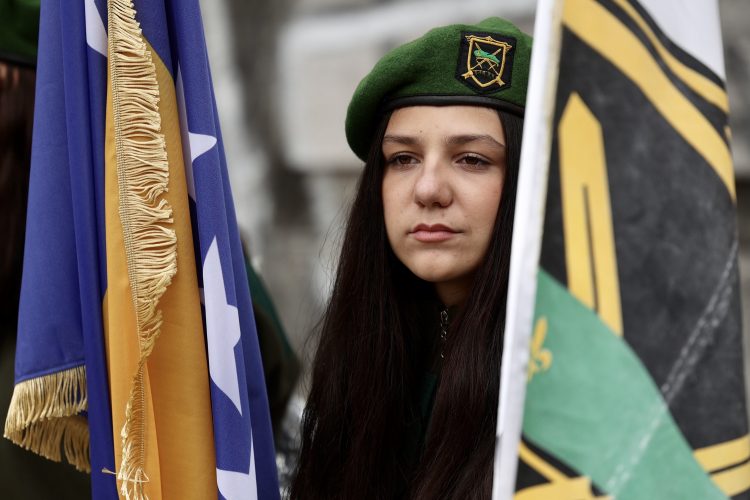 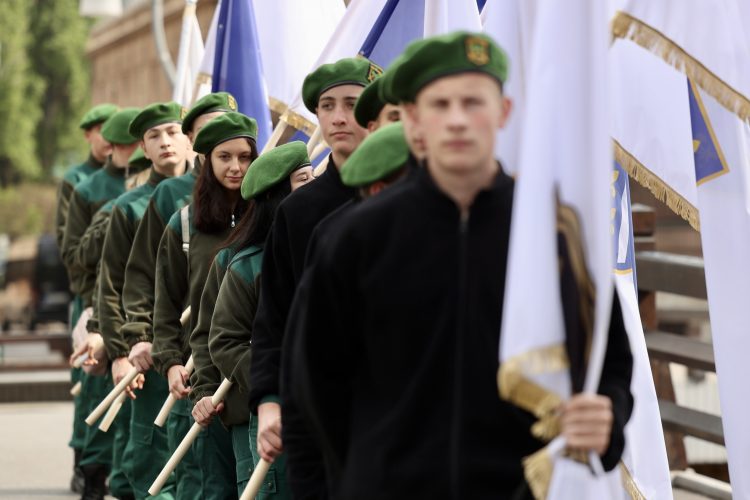 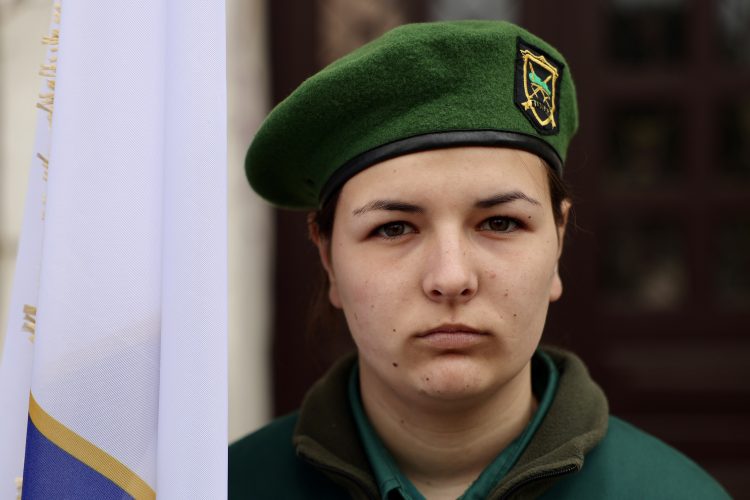 Vahid Alic, president of the Association “Green Berets” Stari Grad (Old Town), said that the battle 30 years ago was one of the most important for the defence of Sarajevo and the independence and statehood of BiH.

“The JNA had sided with the aggressors. In the morning hours of May 2, aided by SDS (Serb Democratic Party) paramilitary formations, Serbian volunteers and Nis special forces, attacked key facilities in an independent, sovereign state,” he said, as he listed the public institutions that were allegedly attacked in Sarajevo that day.

He argued that this was done “in order to show the world that the newly elected government of RBiH cannot lead this nation.”

“It was an attempt to cut the city in two, and at the same time, President Alija Izetbegovic and a delegation returning from negotiations in Lisbon were captured. The scenario created by the JNA and Serb politicians was a coup, to overthrow the President and the Presidency of BiH “, said Alic.

He stated that the exchange of Yugoslav military officer Milutin Kukanjac and Alija Izetbegovic was supposed to take place on May 3 in the Dobrovoljacka street, but that “the JNA did not respect the conditions of the exchange”. He stated that “JNA soldiers should have left the barracks unarmed, but they left it under full military equipment and carried out provocations with individual shootings”.

“There was an exchange of fire and a number of JNA members were killed and wounded. The others were captured, taken to RBiH institutions and later exchanged,” he said, arguing that lies about the incident and the number of those killed have been spread for years.

Muhamed Svrakic, head of the Green Berets Association of Canton Sarajevo, called on all pro-BiH political forces to “sever all relations with Serbia until they release all prisoners of war who are in Serbia 30 years after the war.”

“If we continue to endure this, they will equate the aggressor and the victim,” he said.

“Serbia has a tendency to attack BiH again, and relations with it should be severed,” he said.