Bosnian Archbishop: Easter filled with peace of Jesus and joy of faith 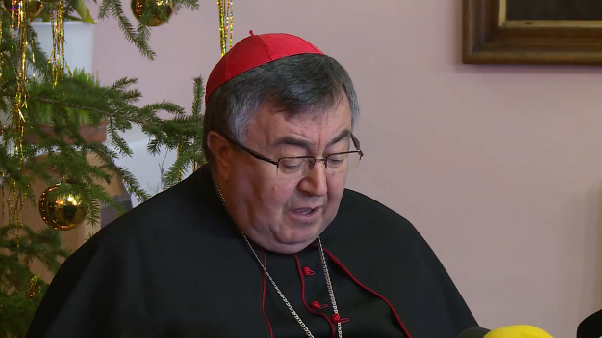 Bosnian Archbishop, Cardinal Vinko Puljic and Coadjutor Bishop, Tomo Vuksic, conveyed the Easter message on Sunday, wishing the faithful that their Easter feast is filled with the peace of Jesus and joy of faith, as well as the light that dispels all fears and gives hope.

They said that these days various fears overwhelm people and interfere with their personal and common life, that the era of a pandemic is accompanied by fear of infection and disease, and that it is normal for a person to be afraid of death.

“Although people are dying, as they have been dying from a number of other diseases, fears are being exacerbated today by the economic crisis, which is clearly caused, and by the question of survival itself – because many people have lost their jobs,” said the message.

They also said that natural disasters such as earthquakes, floods, fires leave a person powerless no matter how much he/she pretends or feels strong.

The epistle points out that man is so afraid of death, but that Jesus Christ overcame death and brought the meaning of life by a resurrection.

The Roman Catholic Church and other churches that have adopted the Gregorian calendar are celebrating Easter on Sunday.