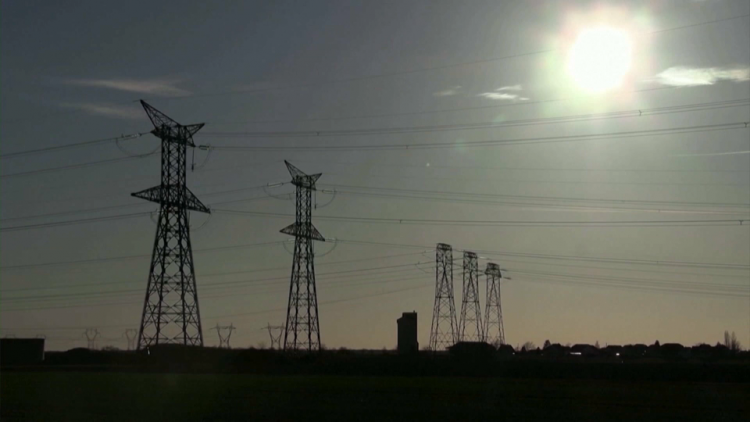 The Head of the Commission, Vladislav Vladicic, said that the document has been adopted and is going to be published in the “Official Gazette,” after which it will enter into force.

The introduction of block tariffs is defined by the proposal of the Tariff System for the sale of electricity and use of the distribution network, which was adopted Wednesday at the Commission session.