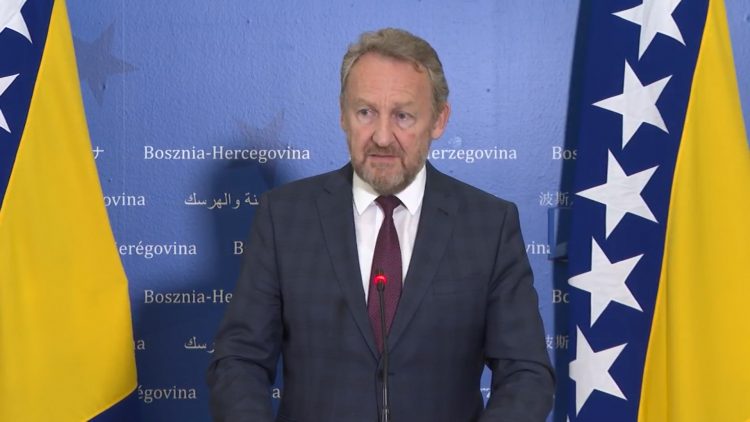 Leaders of the SDA and HDZ BiH parties, Bakir Izetbegovic and Dragan Covic, met on Thursday to discuss the electoral reform and confirmed they are ready to carry out “limited changes to the Constitution of Bosnia and Herzegovina.”

Addressing the reporters after the meeting, Izetbegovic said a new round of talks will follow and confirmed that other parliamentary parties will join the discussion.

“The next meeting should include the representatives of parliamentary parties. In the meantime, Covic and I will meet our friends from the international community. We will try to define a minimum of what we agree on. Specifically, about what concerns the rulings of the European Court of Human Rights,” said Izetbegovic, adding that he is rather optimistic as they managed to slightly harmonise the stances.

According to Covic, Election Law reform is one of the three burning issues. Other include the formation of government in the Bosniak-Croat shared Federation (FBiH) entity, one of two Bosnia's semi-autonomous regions, and meeting the conditions towards the European Union membership. 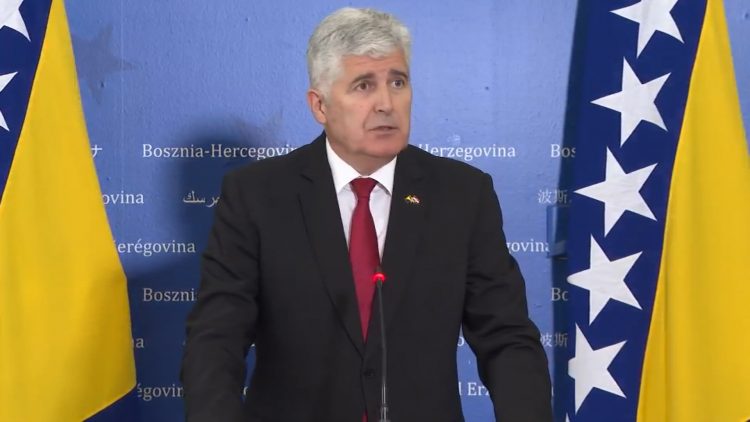 Referring to the political agreement on the electoral rules in Mostar, reached between the SDA and HDZ BiH leadership last year, which enabled the local elections in this southern city, Covic said that this is the point when those who witnessed the Mostar agreement should join the discussion.

There are two crucial matters to be discussed with the witnesses of this agreement, which was mediated by the international community representatives.

“They concern the election for the House of Peoples and the Presidency of BiH. We want to implement all rulings. If we manage to harmonise the stances, then we can talk about the limited changes to the Constitution of BiH. That's the conclusion of the talks today,” said Covic.

According to him, the talks should resume within the next 7 or 10 days, and “without new Election Law it will be hard to organise elections.”

Electoral legislation has been a burning issue for years, ever since the European Court of Human Rights (ECHR) ruled in 2009 that BiH must allow the minorities the right to run for certain posts, and later in 2016 when Bosnia's Constitutional Court ruled in favour of a Croat politician who complained about the law provision dictating that cantons delegate at least one representative from each of the country’s three main ethnic groups to the upper chamber of the Federation (FBiH), the semi-autonomous entity in the country shared mostly between Bosniaks and Croats.

What the Croat politicians demand is ensuring that their representatives in authority cannot be elected by the people of different ethnic groups, while the Bosniak politicians say the reform should also include the changes to the Constitution.