Austrian minister: Bosnia has European perspective but must implement reforms 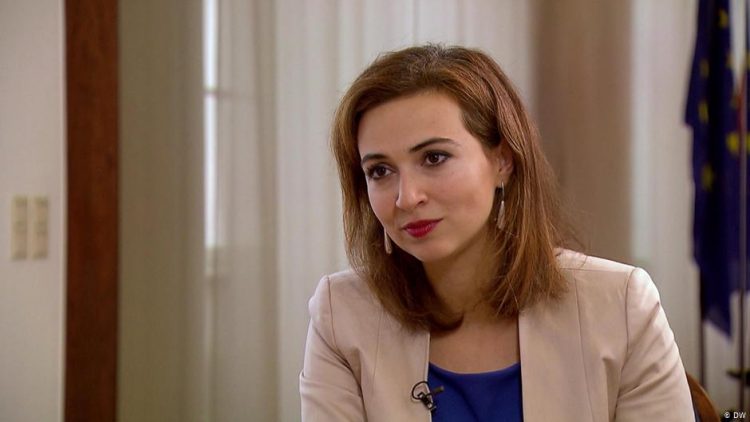 Austrian Justice Minister Alma Zadic on Tuesday called on politicians in Bosnia and Herzegovina to take seriously the chance being offered BiH to win EU membership candidate status and to finally start implementing the reforms expected.

Zadic, who was born in Tuzla, BiH, paid an official visit to the country and extended the Austrian government's assistance, confirming strong advocacy of BiH's European perspective.

“The Western Balkans, and BiH in particular, is a priority for Austria,” she told the press in Sarajevo.

She said that by granting EU candidate status to Ukraine and Moldova two weeks ago, the European Council sent clear signals that it wished to do the same for BiH, but this, she added, requires the adoption of three important reform laws.

She said everyone must work on that and that “politicians in BiH have a big responsibility for the implementation of reforms concerning the rule of law, constitutional changes and the judiciary.”

The last three years have been practically lost because had the politicians in BiH used them in the right way, the country would already have candidate status, Zadic said.

The head of the EU Delegation in BiH, Johan Sattler, agreed that the European Council debate clearly proved that BiH's European perspective was open and that it was now up to the politicians in BiH to do their part of the job.

He said Brussels expected BiH to adopt, immediately after elections called for October, new laws on the high judicial and prosecutorial council, conflict of interest prevention, and public procurement.

Those demands won't disappear and after the elections, it's necessary to work on that, he added.