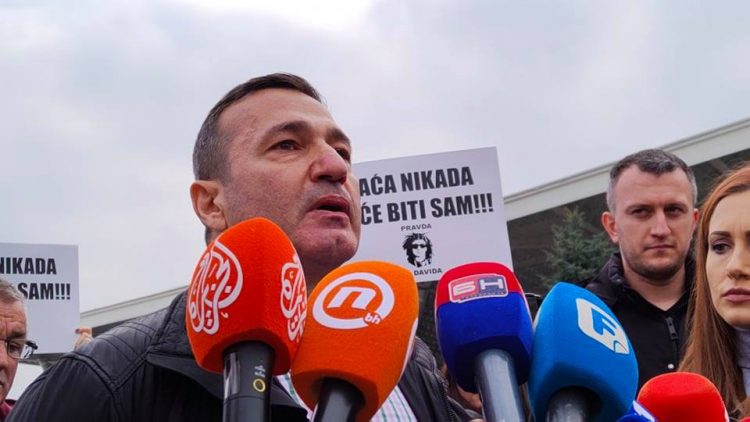 Davor Dragicevic, the father of David Dragicevic (21) who was mysteriously killed in Banja Luka,has arrived in Bosnia and Herzegovina from Austria.

He landed at the International Airport in Sarajevo where he was welcomed by Banja Luka and Sarajevo residents with banners saying “Paps will never be alone.” 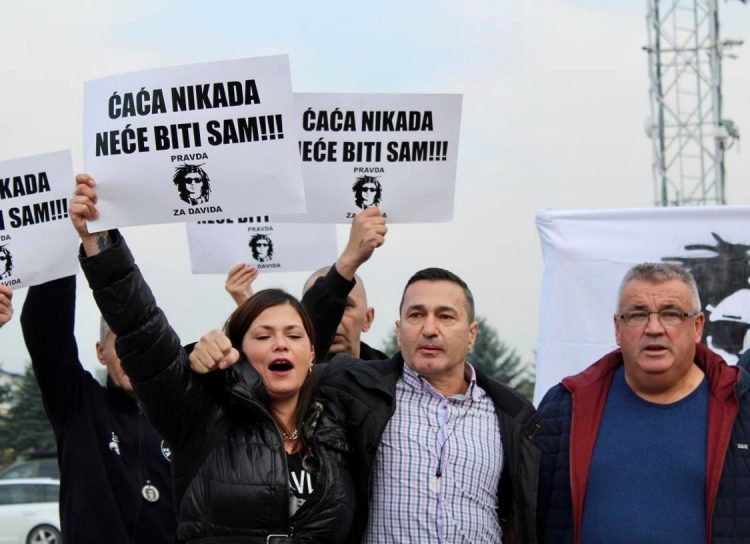 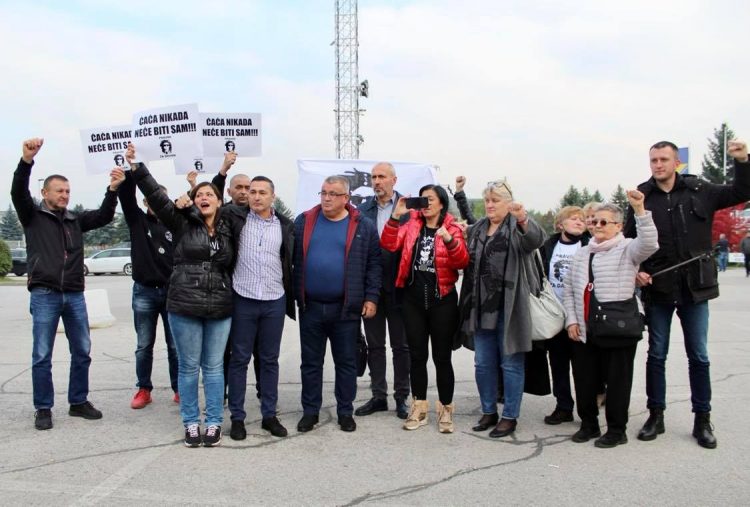 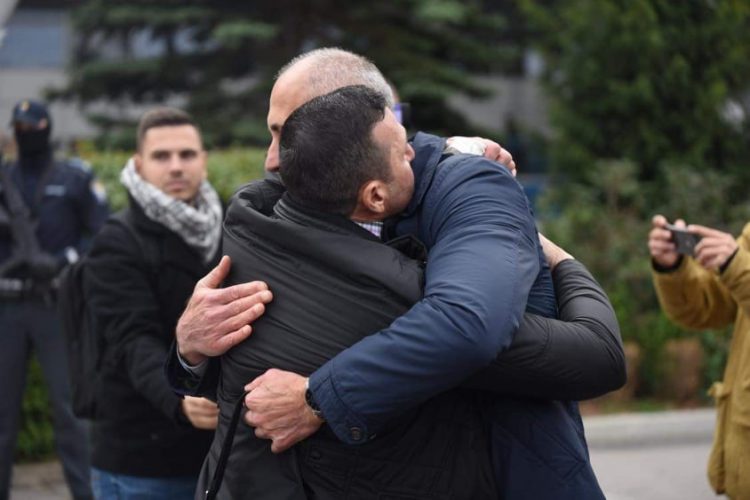 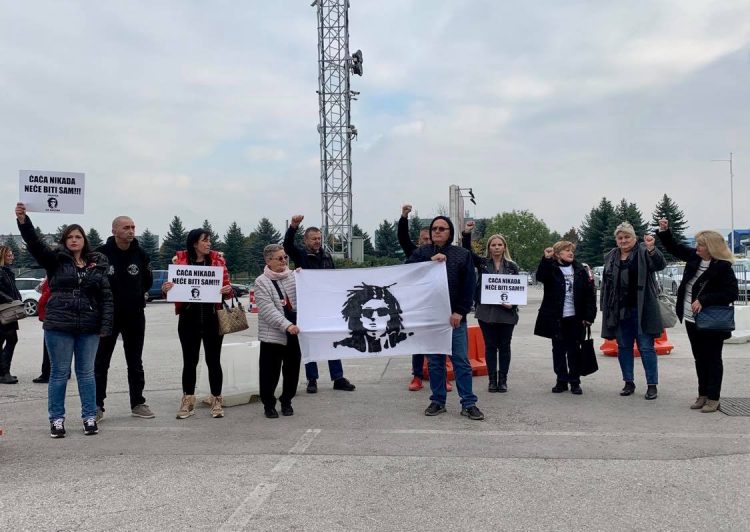 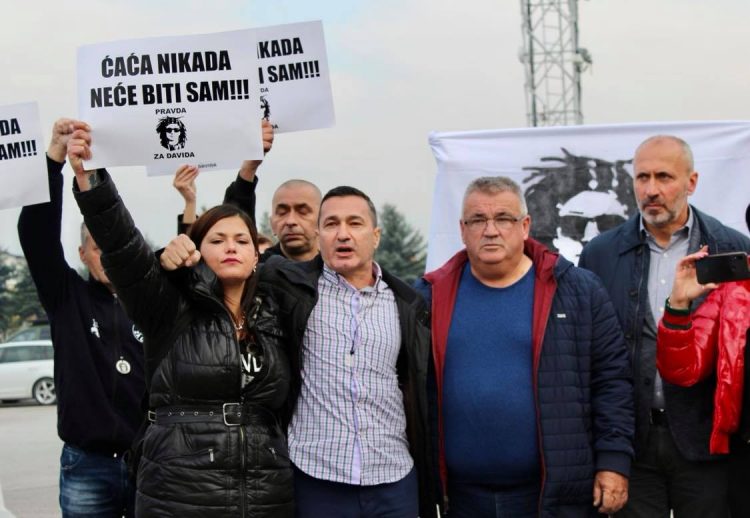 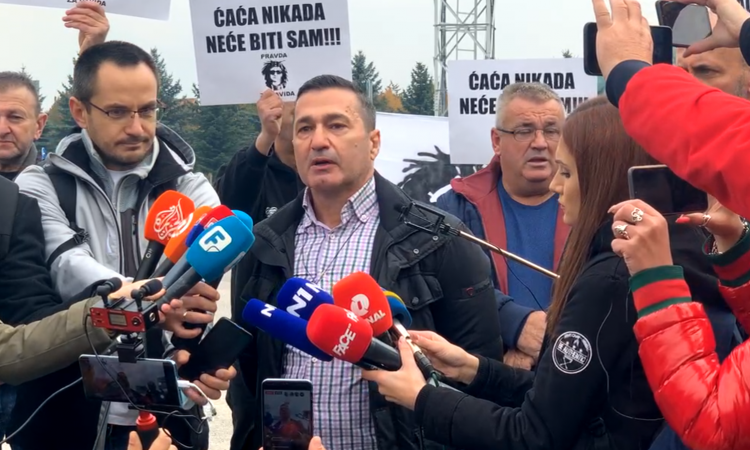 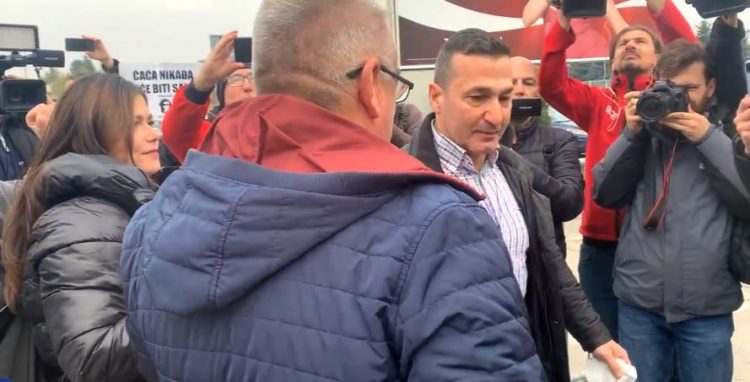 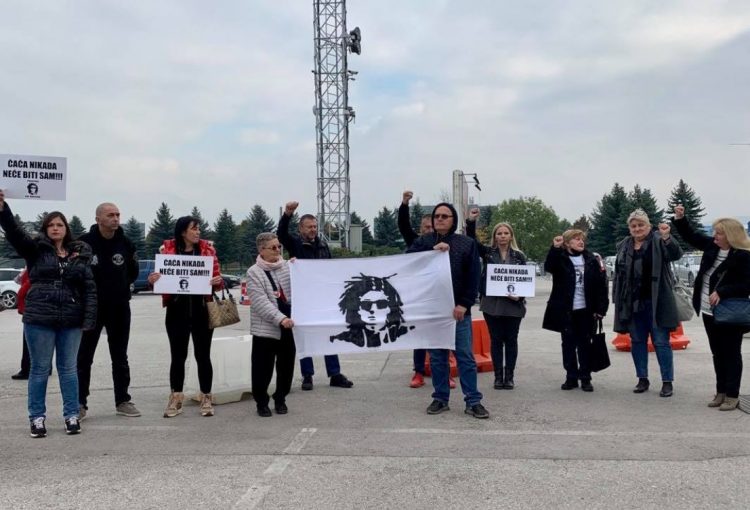 “First on behalf of my son David, thank you all. Thanks to the diaspora who fed and cared for me for three years, thanks to Ifet Feraget [attorney] and the Justice for David group. I returned to seek justice for David, Dzenan and for the justice for all,” he said.

He noted he returned from Austria stronger than ever, physically and psychologically.

“Staying there helped me. I will never give up. Join us. This must come to an end. What they are doing, to Memic and all of us, borders on modern fascism, the West and the EU will not help us, we must find strength on our own. If a top lawyer can risk his life for six years with the Memic case and four in my case and for everything else, it is time for everyone else to get out of their comfort zone,” he said.

Dragicevic added he expects concrete actions and a meeting with the BiH Prosecution. His attorney Feraget added that the meeting is supposed to take place on Thursday.

“My life is in danger. Let them say that I am a Chetnik, a Balija and a Wahhabi, I am the father of David. These two cases must be brought to an end. Whatever Muriz Memić does, I will be with him until the end,” he pointed out.

In March 2018, police found the lifeless body of David Dragicevic, 21, in a river near Banja Luka, the administrative centre of Bosnia's Serb-majority region of Republika Srpska (RS).

A few days later, a pathologist told the media that the cause of death was likely drowning and that Dragicevic had taken drugs. The press conference sparked a series of protests, especially since another autopsy performed on David’s body showed a different time of death.

Dissatisfied with the investigation, the citizens formed a group ‘Justice for David’ led by his father Davor Dragicevic, who swore he would pursue justice no matter what.

The group organized a series of protests in Banja Luka, demanding the truth behind the death of Dragicevic to be revealed.

The case was later reclassified into murder.

Davor Dragicevic and his supporters believe the RS police is covering up the murder and protecting some politically connected suspects. Dragicevic eventually left BiH and went to Vienna, Austria.