Meeting between pro-Bosnian parties and representatives of parties from EU 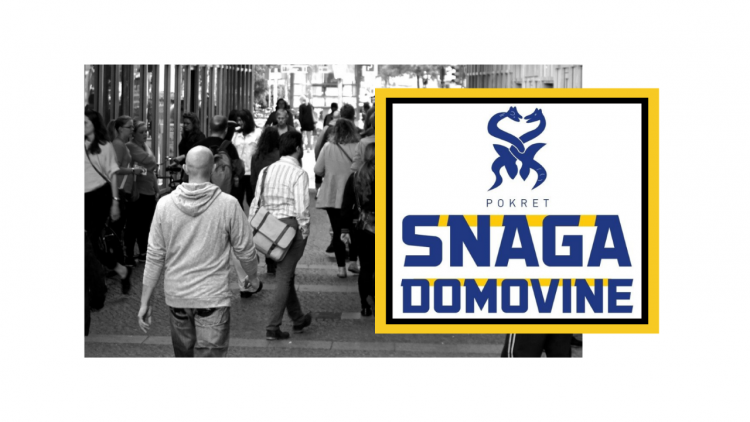 A meeting between representatives of pro-Bosnian political parties and deputies of European political parties was held in Sarajevo, on Wednesday, at the premises of the Homeland Forces Movement. The meeting was attended by Damir Masic, Head of the Social Democratic Party (SDP) MPs Caucus in the FBiH entity Parliament, Milan Dunovic, the FBiH Vice President, Alma Kratina MP in the FBiH Parliament, Bozo Skopljakovic, President of the Croat Party (HS BiH), Denis Begic, Member of the Swedish Parliament, Bedrana Ribo, MP in the Austrian Parliament, Ahmed Lindov, SDP Norway, Edin Haider, SDP Denmark and Ahmed Husagic, representative of the Homeland Forces Movement.

The development of advocacy capacity in EU countries and the European Parliament and the strategy of joining political blocs and influential groups were discussed at the meeting. Interlocutors agreed to take active steps towards political parties both at the level of the European Union and at the level of nation-states.

“Creating teams that will have the role of advocacy and active action towards national parliaments, but also directly in the European Parliament, is key to creating an atmosphere in which we can expect positive impulses and support,” said Ahmed Husagic.