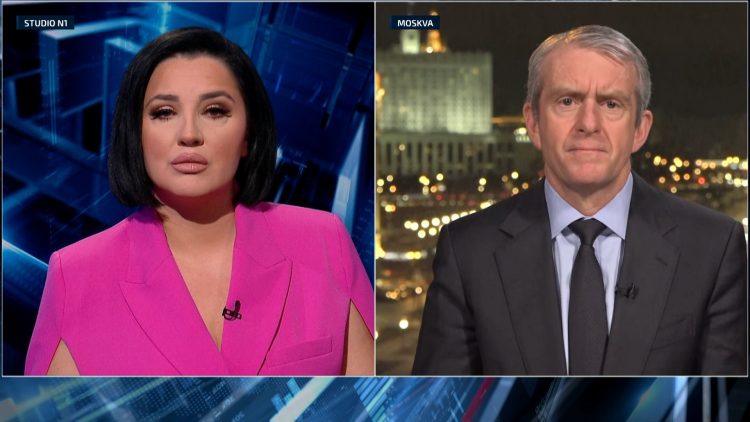 CNN's Nic Robertson spoke to N1 about the Russian invasion in Ukraine, but also about Russian influence in Bosnia and Herzegovina. Asked by N1 journalist Ika Ferrer Gotic about the possibility of unrest in the Western Balkans after NATO Secretary General Jens Stoltenberg said that members should pay attention to this region as well, Robertson said that Putin, as history has shown, will look for new avenues to put pressure on NATO and the EU.

“If Russia sees that it can increase the pressure on NATO and the EU by giving them problems, if they think it will be able to do so in the Western Balkans with the help of nationalists, then I believe it could happen with great intensity. I do not believe it will happen now because Russia is too preoccupied with Ukraine and the economic sanctions imposed on the country. But if they do what they have done in the past, then Russia will look for new avenues for unrest. NATO and the EU are starting to turn their attention to the Western Balkans which, as what we see, becomes problematic. ” said Robertson.

Watch the full interview with CNN's Nic Robertson on Sunday at 9 p.m.