High Rep: Civil society must be involved in reforms in BiH 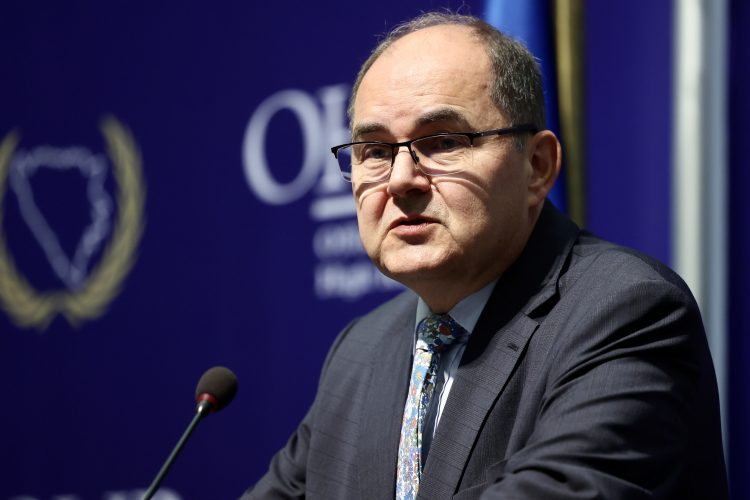 Now is the time to reshape Bosnia’s Constitution to help overcome ethnic or individual discrimination and “replace blockades with opportunities” and civil society should be involved in the process, the High Representative of the international community in the country, Christian Schmidt, said on Wednesday.

Schmidt announced that these discussions will continue in the future with a wide array of participants, representatives of civil society and academic institutions.

The OHR statement said that Schmidt thanked his interlocutors for a very informative and productive exchange that touched upon a broad range of topics, including reforms of legislation that would alleviate blockades, eradicate discrimination, and move the country forward.

It was agreed that the government formation process must be completed as “a matter of urgency” and that newly elected authorities must make swift progress in the implementation of European Court of Human Rights rulings regarding discrimination against minorities in BiH’s constitutional framework.

Schmidt called for “broader participation of all segments of society in deliberations on future reforms” and stressed that institutions must work as required to develop institutional mechanisms for greater access to civil society organisations and the general public in the decision-making process.

“I want to see the civil society, young people especially, be included in this work. Now it is time to amend the Dayton Constitution and reshape it into a modern constitutional framework that will help overcome ethnic or individual discrimination and replace blockades with opportunities. In the best sense of the words by late German Chancellor Willy Brandt, we should have more democracy and participation of every citizen,” said the High Representative.