More than 100 migrants in Miral camp infected with coronavirus 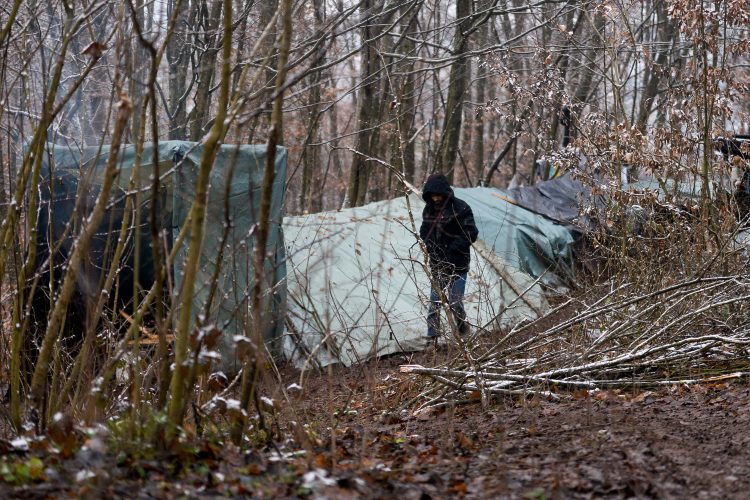 At least 135 migrants in the Miral camp near Velika Kladusa, Bosnia's northwestern town, have been infected with the coronavirus, local media reported citing several sources.

“It is clear that there are more than 100 infected migrants in the Miral camp. They have been separated from other migrants, in two rooms and one tent. None of them has experienced difficult symptoms yet. But, we have a problem with the lack of discipline among those infected and that poses a threat of the virus spread,” said Head of Bosnia's Foreigners Affairs’ Agency Slobodan Ujic.

The Interior Ministry of the Una-Sana Canton, the region where the camp is located, said they are aware of the situation and are trying to find a solution. Reportedly, the camp might be put in lockdown.

According to the investigative media outlet Istraga.ba, at least 200 migrants in the Una-Sana Canton have been infected with the coronavirus. Most of them are staying at the Miral camp which hosts a total of 600-800 migrants.

Humanitarian activists are constantly warning about bad conditions in this camp.

In June 2019, the rooms with 247 beds were destroyed and 30 migrants injured in the fire that broke out in the Miral camp.