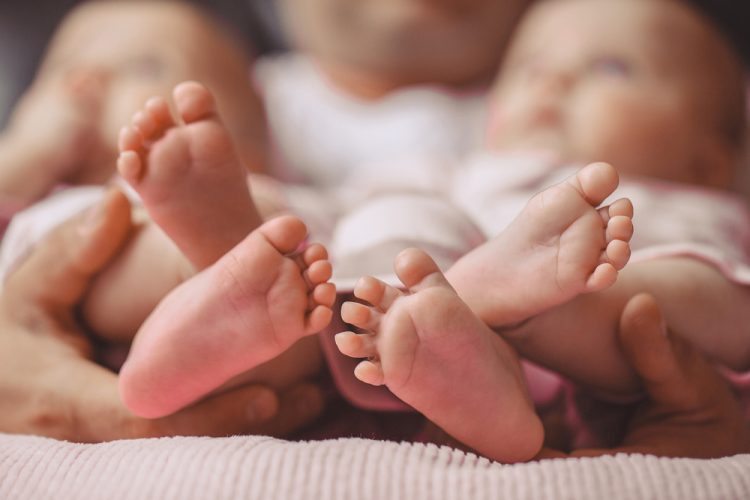 Poor conditions in maternity wards and obstetric violence are the basis of many other problems in this segment of healthcare, such as the problem of corruption in maternity wards, "Baby Steps" association on the occasion of the latest European Commission Report on this subject.

The standards of health care in BiH maternity hospitals are not acceptable to the European Union, as well as the fact that BH maternity hospitals do not adequately respect the rights of patients and the treatment that mothers in BiH receive during their births, the Association said adding that the care mothers receive in the EU is different from the one received in BiH.

“It is particularly important to recognize and highlight the problem of obstetric violence, which is common in maternity hospitals in BiH and which in recent years has finally surfaced in the public, after decades of hiding and silence. Bad conditions in maternity hospitals and obstetric violence are the basis of many other problems in this segment of healthcare, among others, the problem of corruption in maternity hospitals – a problem that the Baby Steps association has been dealing with for two years. Experience shows that families are often desperate to provide the mother and newborn with the best chance for a trauma-free delivery, to the extent that they are ready to participate in a criminal act and pay bribes to health workers, which are often directly or indirectly extorted. Families decide to take this step because they have the opportunity to hear other people's stories from their surroundings and from the media, to see the consequences that the negligent work of health workers can have on the mother and child,” the association noted.

Although this form of corruption is called “petty corruption,” they further state that over two million Bosnian marks (around € 1 million) circulate annually through the corridors of the maternity hospital through this trade in the welfare of mothers and newborns, the Association concluded.