Houses currently not threatened by wildfires in Neum area (PHOTO/VIDEO) 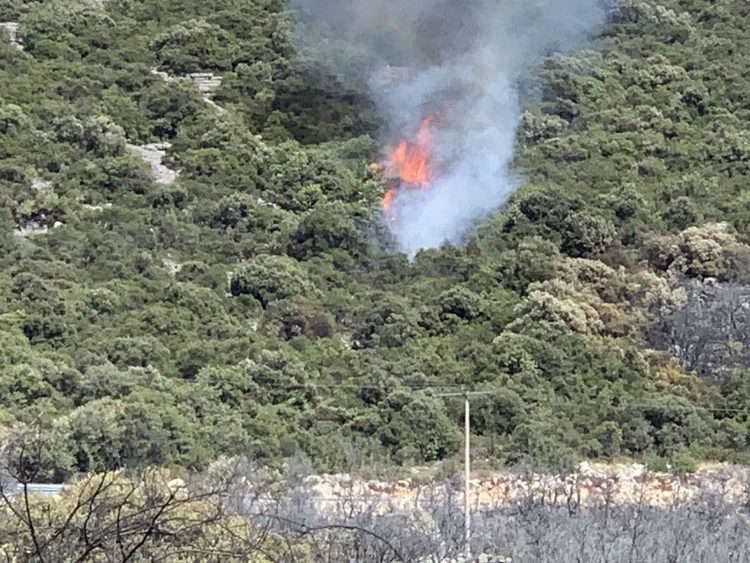 The situation with wildfires in the Neum area has slightly improved, according to the Civil Protection authority of this coastal town in the south of Bosnia and Herzegovina. The same report said that the residents and their homes are currently not in jeopardy.

The fire that broke out a few days ago has left many olive orchards destroyed.

Anka Matic, a local from Brocanci vilage near Neum, whose house was directly threatened by the blaze said the fire was put out a few metres away from her home thanks to the efforts of fire brigades as well as the locals.

“I cried and begged ‘just save my home’,” Matic said.

The loss of her olive orchards was far more emotional.

“I used to have 450 olive trees. I am going to see tomorrow how many were fully and how many were partly burnt. There were a few left as if a miracle saved them,” she noted.

Apart from the fire brigades, the local volunteers as well as two helicopters of the Bosnian Armed Forces are extinguishing the fire in the are.

Strong winds and the inaccessibility of the terrain are worsening the situation, according to the official reports.

The traffic has not been interrupted yet in the area. 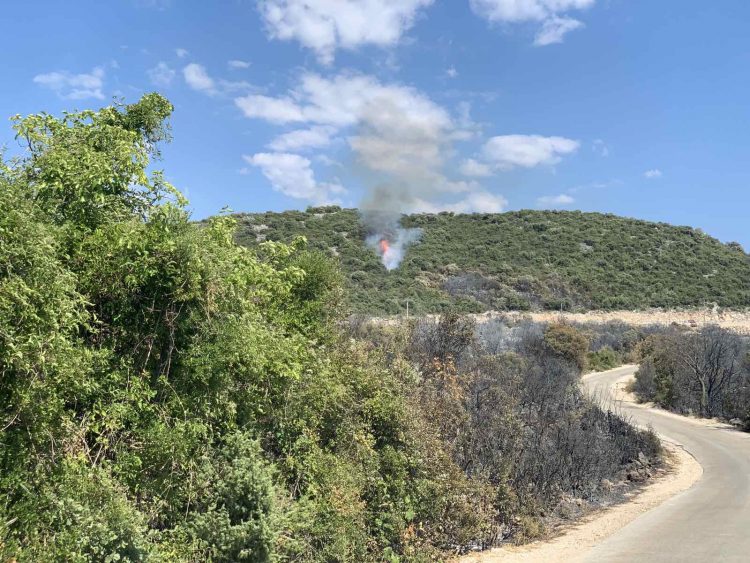 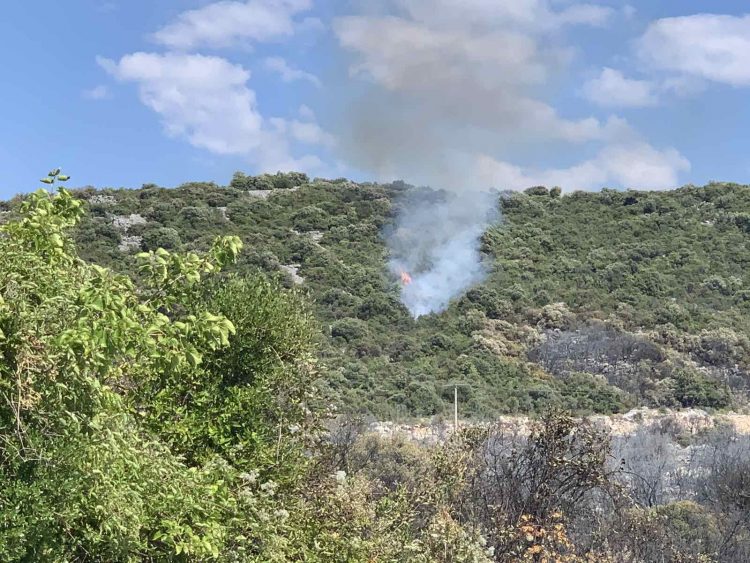 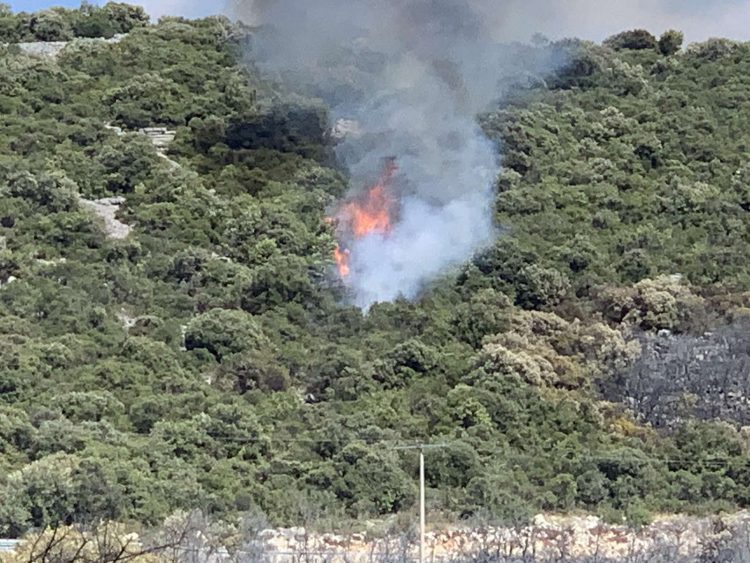