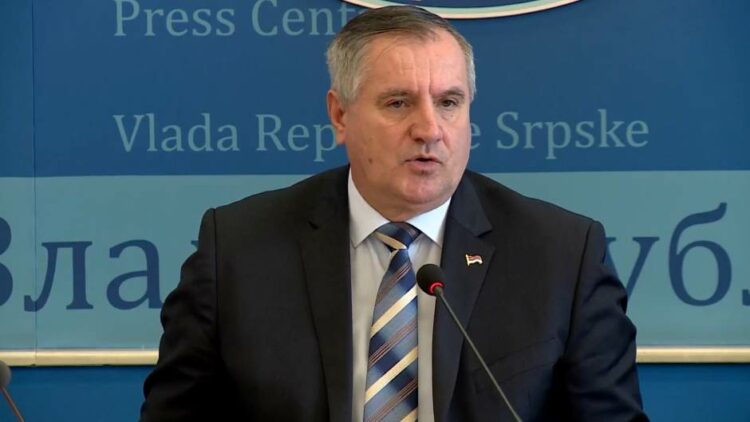 Bosnia’s Republika Srpska (RS) entity is borrowing 350 million euros at the London Stock Exchange to cover its budget deficit, but critics say the process is not transparent and may be too expensive for the semi-autonomous Bosnian region.

RS Prime Minister Radovan Viskovic said the emission of RS securities at the London Stock Exchange, totalling 350 million euros, does not represent any additional debt but the regular debt planned by the budget.

“Serbia and Montenegro are doing the same. And the rest of the normal world. Everything is public, everything is transparent,” Viskovic said.

The budget of Republika Srpska is planned in the amount of 3.8 billion Bosnian Marks. It has only close to one billion in original revenues, which also includes money from social and pension funds.

According to a longtime banker, Milan Radovic, this kind of debt is untransparent and uncontrolled and the capital investment is expensive and unnecessary.

He said the RS Government “continues to spend without a clear strategy on how we will repay those debts.”

“Because in three years, the annual annuity will be over 1.15 billion Bosnian Marks,” he said, stressing that the RS National Assembly is the government body that should be deciding on such issues and not the RS Government.

This is also why Jelena Trivic, a member of the opposition Party for Democratic Progress (PDP), argued that the ruling party in the entity, the Alliance of Independent Social Democrats (SNSD), has pushed through changes in the legislation in order to adopt a decision on such a loan without approval from the Assembly.

She also said that this violates the RS Constitution.