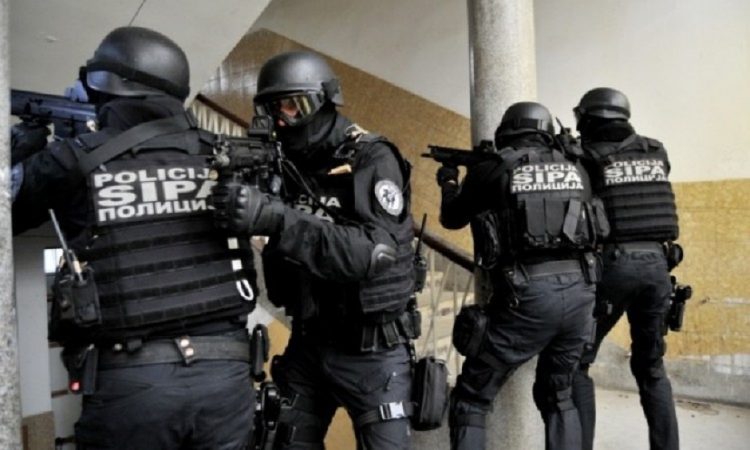 Acting at order of Bosnia's Prosecutor's Office, the state police arrested on Tuesday Minister of Human Rights and Refugees Milos Lucic under suspicion of abuse of office and corruption.

The officers of Bosnia's State Investigation and Protection Agency arrested Lucic in Istocno Sarajevo within an operation codenamed ‘Diamond 2’, which was carried out on the territory of the cities of Sarajevo and Istocno Sarajevo.

According to the Prosecutor's Office, the minister is under investigation and is suspected of abuse of office and other corrupt activities, which inflicted damage to the budget of Bosnia and Herzegovina for the benefit of the suspect and other persons related to him.

The police also raided the minister's office, his home and other facilities, searching for evidence that would prove the suspect's culpability.

The suspect will be handed over to the prosecutor in charge for further criminal proceeding.