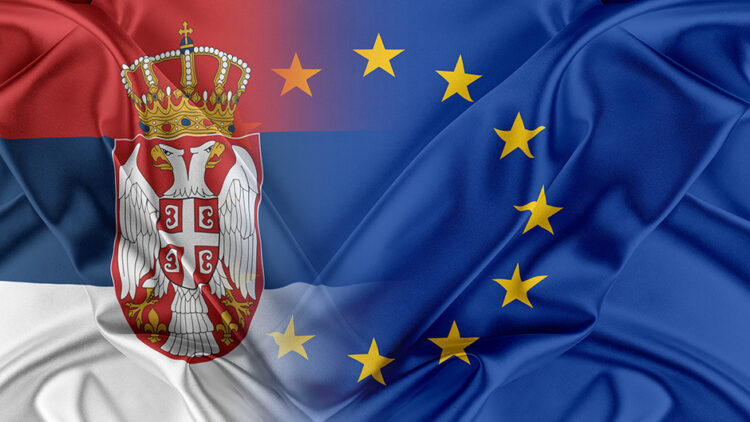 The Council of the EU on Tuesday expressed "deep regret" over Serbia's backsliding in alignment with the EU's foreign policy and its refusal to impose sanctions on Russia.

“… the Council deeply regrets Serbia’s backsliding in alignment with the EU Common Foreign and Security Policy, notably the non-alignment with EU sanctions against Russia and Belarus, as well as its foreign policy actions contrary to the EU common approach,” it is said in the conclusions on enlargement approved on Tuesday by the state members’ ministers for European affairs.

In addition to Türkiye, Serbia is the only candidate country that has not imposed sanctions on Russia following its aggression against Ukraine.

The ministers also stressed the need for Serbia to align with EU visa policy.

Serbia has a visa-free regime with countries that do not recognise Kosovo. Because of that there has been an increase in the number of migrants from countries such as India, Cuba, Tunisia, Burundi, who come to Belgrade by air and then try to enter the territory of the EU illegally. In the meantime, Serbia has introduced visas for some of those countries and announced it would do the same for the rest of them.

In the conclusions, the Council of the EU also underscored “the importance of meaningful regional cooperation in the domestic handling of war crimes, resolving the remaining cases of missing persons and full cooperation with the International Residual Mechanism for Criminal Tribunals, including by fully accepting and implementing its rulings and decisions as a matter of urgency”.

“There should be no support and public space for convicted war criminals nor for glorification or denial of their crimes”, it was also said.