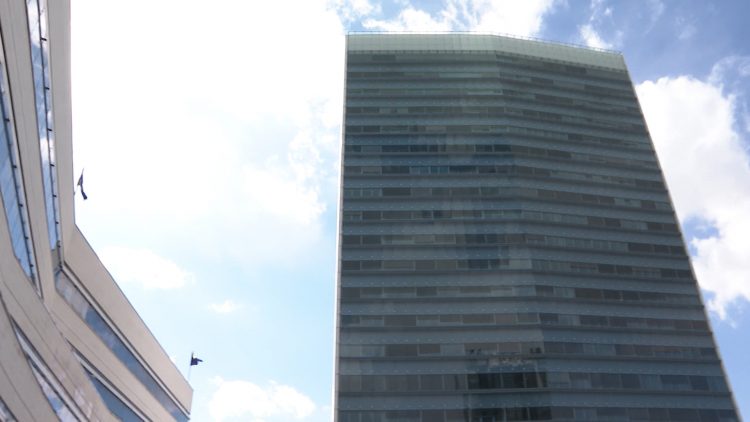 The buildings housing Bosnia and Herzegovina's Council of Ministers and the state parliament on Monday made "a cold" welcome to officials, MPs and staff, as they were left without heating due to an energy price hike.

The explanation for the cold radiators on Monday morning was that the company, which won the tender for the fuel delivery for the heating of those buildings, has withdrawn from the deal due to the drastic increase in energy prices following Russia's invasion of Ukraine.

Therefore parliamentarians, officials and staffers in those two buildings, who went to work on Monday morning, had to perform their duties, wearing their coats, jackets, scarves and gloves, or they just started walking to warm up.

On Monday morning, the temperature in the Bosnian capital city was around freezing.

The competent services have said in the meantime that the resumption of heating can be expected after the advertisement of a new tender.