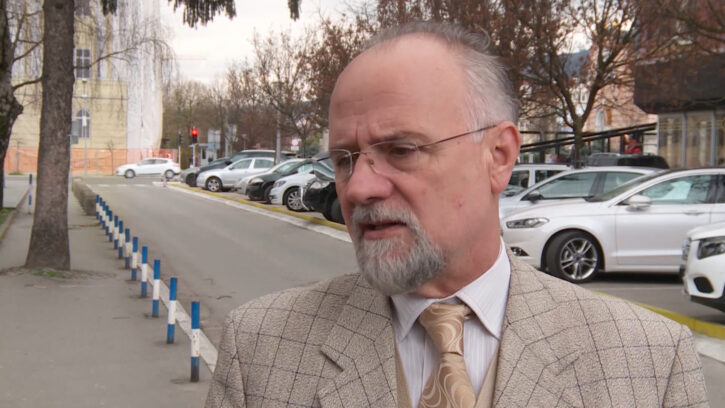 Although Bosnia has alternative ways of acquiring oil, the EU sanctions on Russian oil will affect the growth of fuel prices in BiH, economist Zoran Pavlovic told N1.

Neighbouring Serbia's Ministry of Mining and Energy said the new package of sanctions prohibits the supply of Russian crude oil through any port, by sea. Since the Petroleum Industry of Serbia (NIS) is supplied with crude oil that is delivered by tankers to the port of Omisalj in Croatia, this means that now there is no possibility to deliver more Russian crude oil to the Pancevo Refinery.

The country’s ministry noted that NIS could import all other types of crude oil except Russian, as it had already imported oil from Iraq and some other countries in the previous period.

According to Pavlovic, BiH also has options to acquire oil from other sources, but the sanctions will nevertheless have a serious impact on fuel prices.

“We can only expect that this situation which happened with the EU's decision to block the ship's import of crude oil will ultimately affect prices of fuel that will be far higher much now,” he said.