MEP Strik: Schmidt does not seem to understand reasons why he was criticized 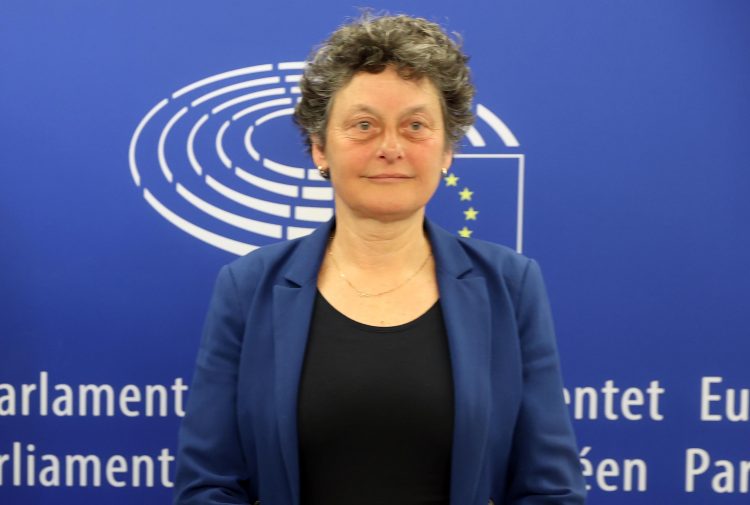 The exchange of views with [High representative Christian] Schmidt was rather disappointing as there seemed to be a lack of understanding for the reasons, why he was criticized, MEP Tineke Strik said following Schmidt’s closed meeting with the Foreign Affairs Committee (AFET) of the European Parliament Tuesday morning.

“My reason for asking for this meeting was to ensure some degree of accountability towards the Bosnian citizens affected by his decisions, given that Mr Schmidt has been hiding from a public debate for the last months,” Strik said.

For this reason, she believes holding the meeting behind closed doors was problematic, as this prevented her from publically commenting on what exactly was said by whom during the meeting.

“But I can say that I expressed my serious concerns about both the content and timing of his decision of 2nd October. It cements division, instead of moving towards an inclusive society. To change the rules of elections retroactively is misleading towards voters and creates distrust. I told him that I do not understand his strategy, why he unilaterally gave in to [Croat Democratic Union] HDZs demands, taking away all incentives for them to participate in negotiations on the much-needed democratic reforms to implement the ECtHR verdicts,” Strik noted.

She concluded that Mr Schmidt's refusal to engage in public debate further undermines the legitimacy of his decisions.